Apple has today seeded the fifth public iOS 16 beta for testing, just a day after it made the same beta available for developer testing.

The update is expected to be made available to the public in the middle of next month, with previous reports suggesting that Apple has already nailed down the release ahead of time. 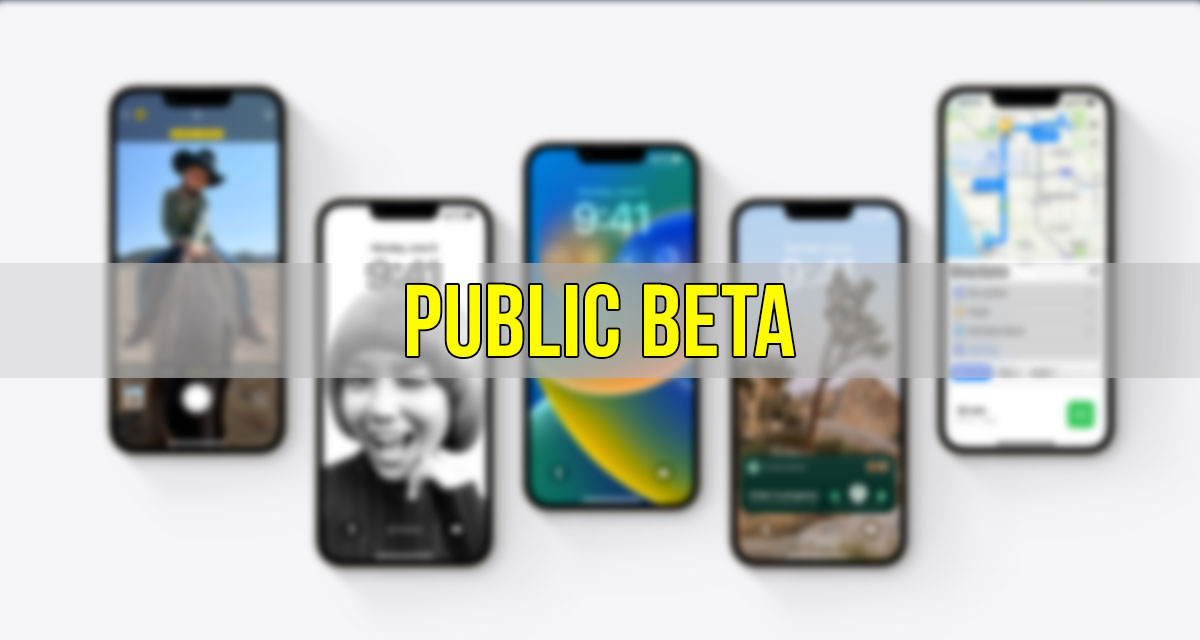 Apple’s iOS 16 update is set to be released alongside watchOS 9 and tvOS 16, with iPadOS 16 and macOS Ventura being made available in October. The iPhone update is a big one, adding some features that people have been crying out for over the last few years. Those features include the ability to edit and delete sent iMessages, unsend emails, and more. Apple has also brought the battery percentage indicator back, too.

As always, those who have the previous public beta installed should download this updated version as soon as possible. Those who haven’t already jumped on the public beta train can do so, but at this point they might as well wait for the big release next month.

September is set to be a big month for Apple, with new software set to be joined by new iPhones and Apple Watches during the September 7 special event that was also announced today.