During its 10th Anniversary Riot Pls stream yesterday, League of Legends developer Riot Games teased its foray into the FPS genre with what it is currently calling Project A. Riot describes the as-yet-untitled game as a “character-based tactical shooter” with a focus on “precise gunplay” coupled with creative use of a wide variety of abilities.

At first blush, Project A looks like a cross between Valve’s Counter Strike: Global Offensive and Blizzard’s Overwatch, with it taking cues from the former’s high-risk, high-reward combat and the latter’s repertoire of heroes, each with a different set of offensive, zoning, or support skills. “With Project A, we’re staying true to the high-consequence gameplay of tac shooters,” says Executive Producer Anna Donlon. “But we want to evolve the space. We want a tac shooter with more creativity, more expression, and a lot more style.” 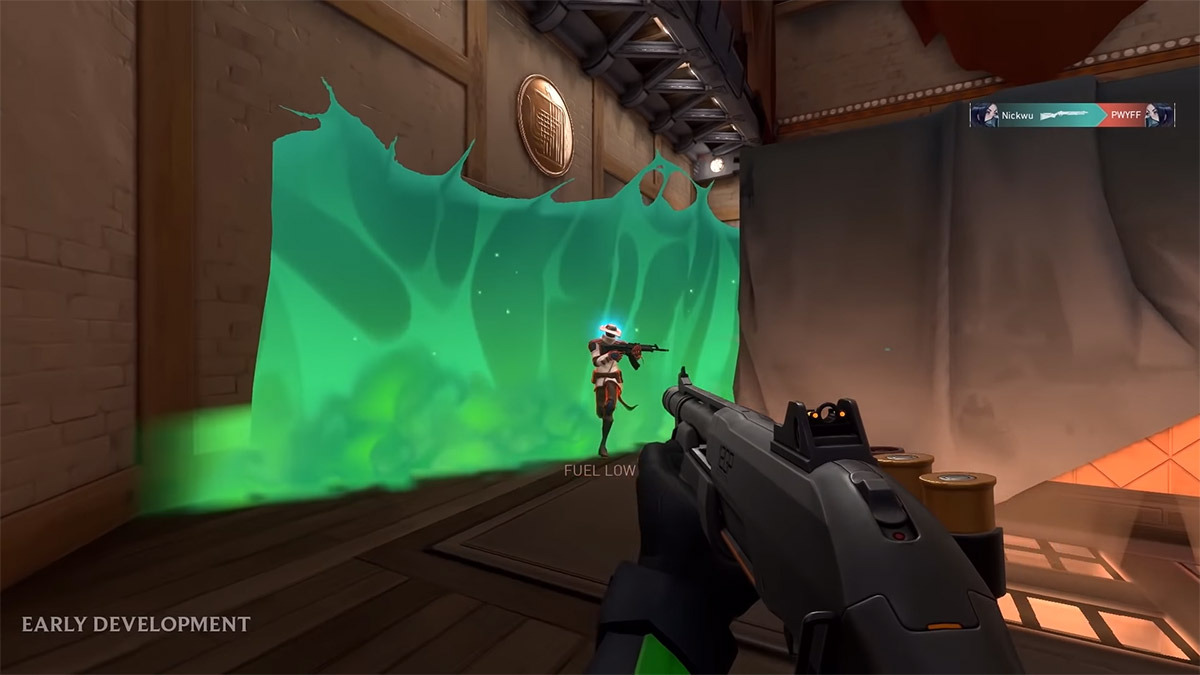 Project A is a precise tactical shooter with a lethal cast of characters, set on a near-future Earth. In Project A, abilities create unique opportunities for your gunplay to shine.

Riot promises that, like with League of Legends, they are in this for the long haul. To that end, the studio is working to solidify the game’s foundations, working to reduce the impact of latency and the possibility of encountering cheaters so players may get the best competitive experience right out the gate. One common issue addressed was peeker’s advantage, with Riot claiming that it plans to tackle the problem with improvements to netcode.

For further details, we will have to wait till 2020 rolls around.

Those who missed the stream can watch the roughly three-minute long video published to the Riot Games YouTube channel, which offers a rundown of what we know so far.