Kuo: The New 2022 MacBook Air Will Use M1 Chips With A New Design and More Colors

Apple might have announced a new Mac, display, and refreshed iPhone SE and iPad Air during its March 8 event but attentions are already turning to what comes next. Now, analyst Ming-Chi Kuo says that Apple’s MacBook Air will enter mass production in the second or third quarter of 2022. 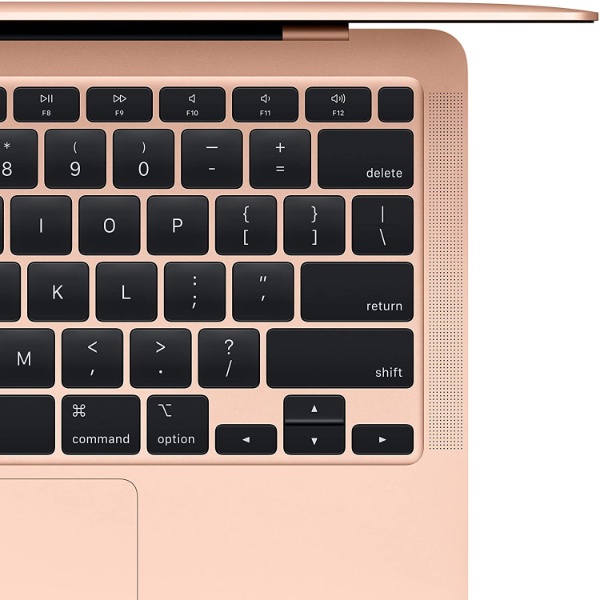 That new machine is expected to come with a new look as well as more color options, according to Kuo’s report on Twitter. It’s possible that we will see a design that looks more similar to the recent MacBook Pror fresh, although Kuo says that we shouldn’t expect the same mini-LED technology to be used in the display.

Kuo also says that there will be an M1 processor inside, suggesting that Apple will be working to keep the MacBook Air as the entry-level Mac for people who don’t need the additional power of a MacBook Pro. It also means that we won’t see an updated M2 chip, something that has been rumored heavily.

If the new report by Kuo turns out to be accurate we should expect Apple to release it towards the end of 2022.

Apple announced a new chip during its March 8 event, with M1 Ultra now at the very top of the scale in terms of performance. The M1 is still a very capable chip and is more than powerful enough for most people, perhaps explaining why it might hang around for another year or two.