The team behind the Kodi media center software has announced that it is bringing forward its move to Python 3 requirement for all add-ons. The move will mean that some add-ons will no longer function because they rely on Python 2.

The move to Python 3 was originally announced almost two years ago, but it’s now been brought forward with Kodi 19 because Python 2 will be shelved in January 2020. 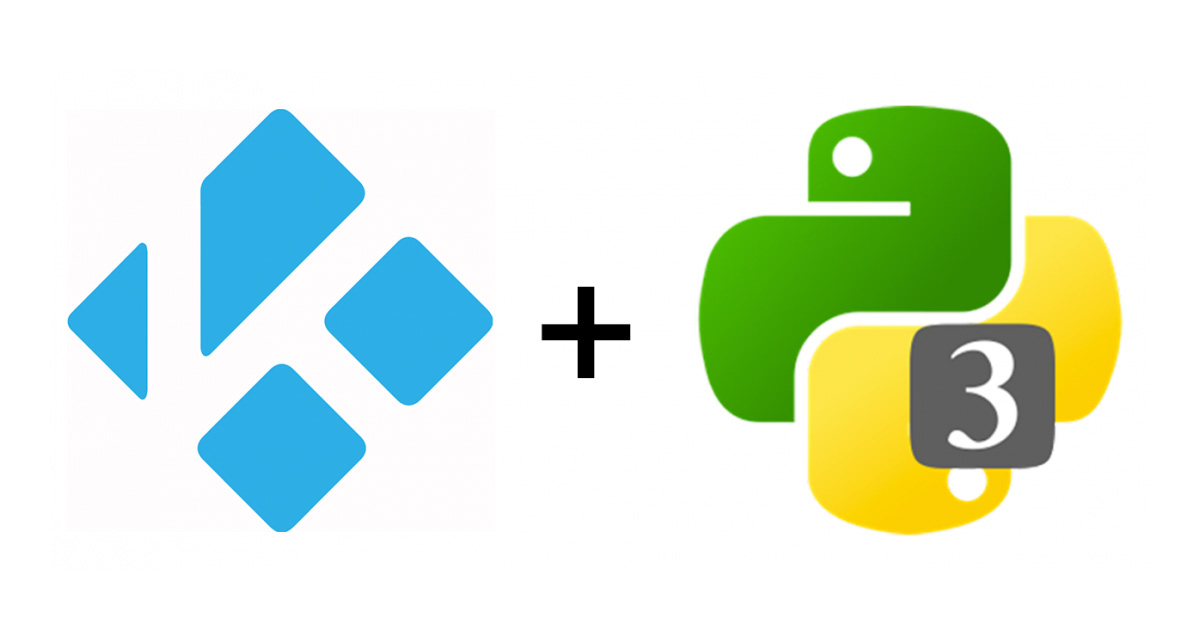 Most popular add-ons will not be unduly affected once their developers have had chance to update them, but less popular ones or those with no ongoing development at all will feel the pain. The Kodi team also says that its latest nightly builds of Kody 19 Matrix are now using Python 3.

As Python 2 is imminently reaching end of life (1st January 2020) we’ve needed to pull this forwards, so have just taken the next big step: the nightly builds for Kodi 19 “Matrix” are now using the Python 3 interpreter to run all Python-based add-ons

With add-ons likely to be broken by the use of Python 3, Kodi now needs the community to work to get things back on track.

The support of the wider community in this phase will be very welcome. For early users of Kodi v19 via the nightly builds, the obvious issue is that a large number of add-ons are non-functional. Problems with specific add-ons can best be reported on the forum thread for that add-on – read up if the author is already aware before posting. However, the developers of some older add-ons are no longer active, so anyone with Python skills and an interest in Kodi is encouraged to get involved with updating some of the now otherwise-unmaintained add-ons and scripts. 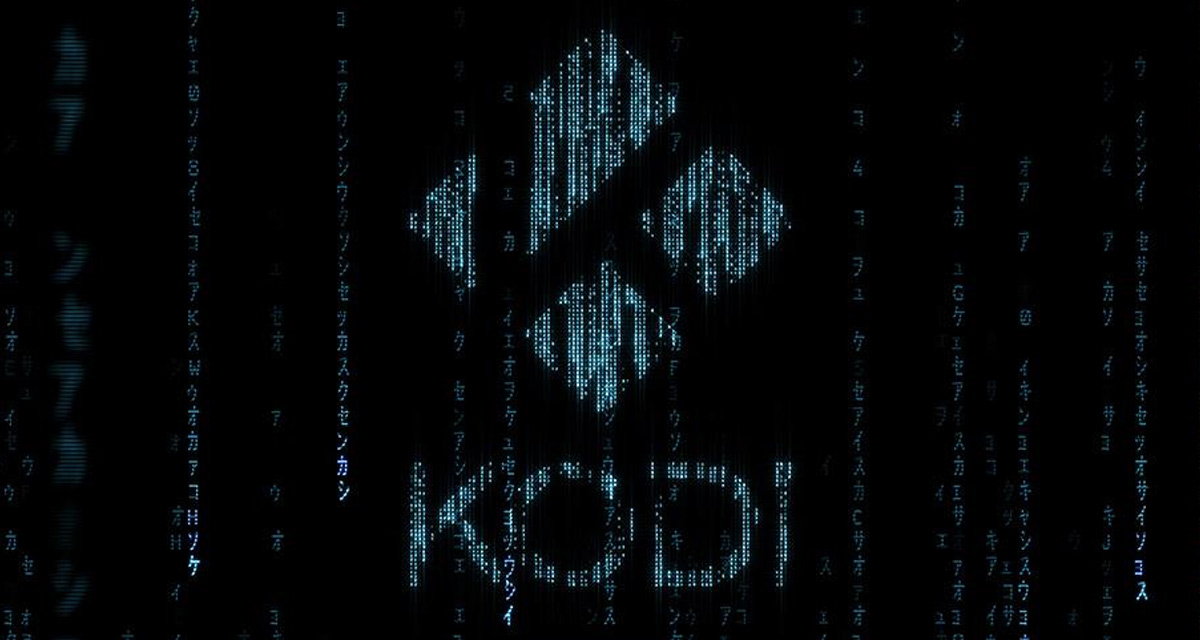 Kodi has always been software that relies heavily on the community, whether that’s to test early versions of the app or to build on it with add-ons and scripts. Not it needs the help of its strong community more than ever.

To download the latest nightly builds of Kodi 19, head over to kodi.tv/download.