Analyst outfit, Piper Jaffray, asked consumers what brands and products they were hoping to receive this holiday season, with teens in particular leaning towards Apple, and giving the firm the number one spot. Nike was the company that lost out, coming in second. 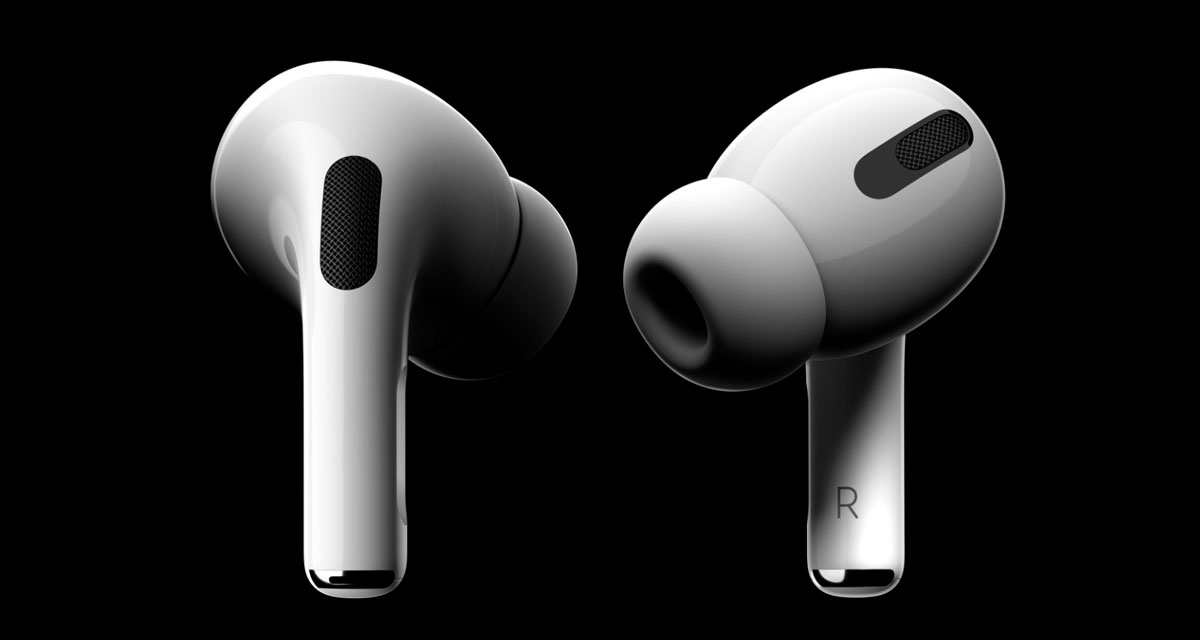 The firm surveyed more than 1,000 U.S. consumers ages 18 to 65. After analyzing the responses from the upper-income teenage cohort, Piper Jaffray found that Apple was the “top-listed consumer brand for teens,” with AirPods the top desired product. Nike was the second-most mentioned brand, with its number of mentions more than tripling from 2018′s survey. Products from Louis Vuitton rounded out the list of teenagers’ most-desired items.

AirPods and AirPods Pro are fast becoming a business in themselves. In fact, if the AirPods business was spun out from Apple it would still be one of the largest in the United States. That’s a lot of earbuds, especially given the sheer amount of competition in the market.

If anyone is still wondering why Apple doesn’t ship AirPods free in the boxes of its most costly iPhones, they probably aren’t thinking about it thoroughly enough. 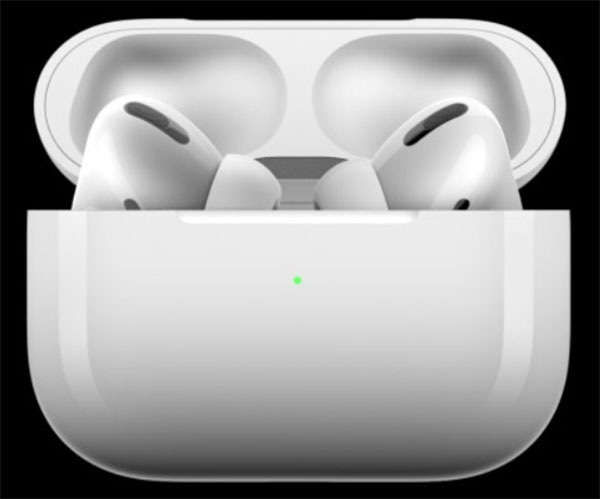 Clearly people aren’t balking at the idea of spending the extra cash to get the must-have accessory of the last couple of years.