The wonderfully powerful and versatile Kodi media player software is growing increasingly popular around the world. More and more people are turning to Kodi, not only to handle their local media but also their streaming needs and requirements through various add-ons.

That popularity is leading many to speculate about whether or not the next release of Kodi will be Kodi 18 Leia, or if we will see another interim Krypton release prior to that? 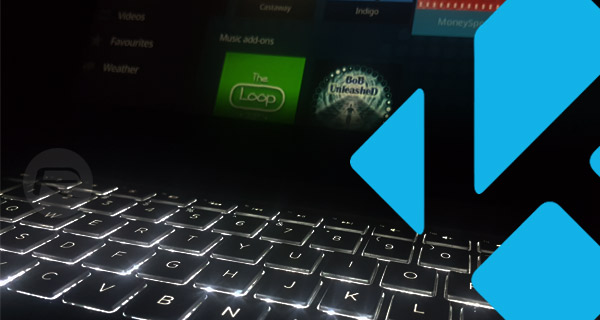 Interestingly, all of the official information and public announcements from the Kodi team would suggest that Kodi 17 Krypton has reached its limit and that it will be put to rest. The release of Kodi 17.6 final back in November 2017 also came with a statement from the Kodi team confirming that 17.6 would be the final Krypton release before the team moved onto pastures new, opting to focus on getting Kodi 18 Leia out into the public domain:

We are happy and sad at same time to announce that this will be the last v17.x release. When we say very last this, of course, only means for the v17 “Krypton” series as we are steadily heading towards the new v18 series called “Leia”.

That may have been the official line a number of months ago but has anything changed since then? We know that great progress is being made where Kodi 18 is concerned and that the team is currently offering Kodi 18 in a beta format for adventurous Kodi lovers to download and get to grips with.

It’s reasonable to assume that additional progress will be made with Leia in preparation for an official public release. However, it’s also not unheard of for teams to have to push out important bug fixes or security patches to combat major issues with the software. With that in mind, it’s possible that we could see a final release of Kodi Krypton, possibly at version 17.6.1 or 17.7 depending on the severity of any issue found.

Of course, there is an equal chance that Kodi 17 Krypton is actually about to be laid to rest and that the Kodi team will make a remarkable appearance with the full and final version of Kodi 18 sooner than we would expect. Whichever direction is taken, we don’t think it will dampen the popularity of the platform.