The weekend of December 11th saw Microsoft’s Kinect for Xbox 360 surpass the 4 million unit sales mark for its motion sensing peripheral. If current sales trends stay constant, Microsoft will be on track to sell 6 million units before the year is through, which is 1 million more than their prediction before release. This bodes extremely well for the future of the Kinect gaming technology and even more so for the potential of great titles that will be released. 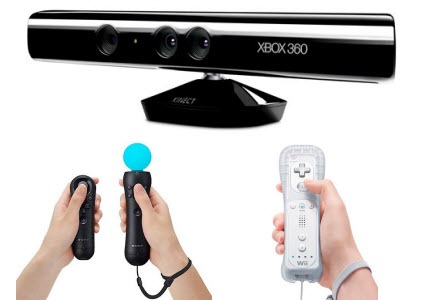 What’s more is that only 40% of all Kinect units sold have been bundled with Xbox 360 consoles meaning that even existing Xbox customers are being persuaded to buy the very popular motion sensing unit. The Nintendo Wii in comparison only managed to sell 2.9 million units since launch in the same period whilst Sony is lagging behind with only 900,000 PlayStation Move devices sold. 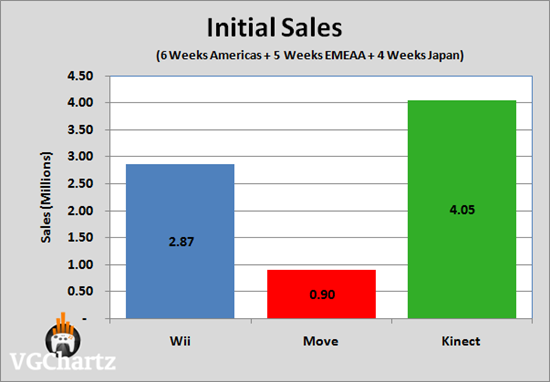