After selling 1.3 Million units in first 10 days of launch, Microsoft today has announced that they have managed to sold over 2.5 Million Kinect for Xbox 360 units worldwide in just 25 days since launch. Full press release is as follows: 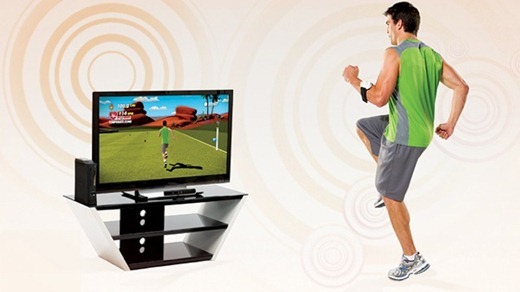 REDMOND, Wash. — Nov. 29, 2010 — Microsoft Corp. today announced that strong demand over the Black Friday weekend has propelled retail sales of Kinect for Xbox 360 to more than 2.5 million units worldwide since it launched just 25 days ago.

“We are thrilled about the consumer response to Kinect, and are working hard with our retail and manufacturing partners to expedite production and shipments of Kinect to restock shelves as fast as possible to keep up with demand,” said Don Mattrick, president of the Interactive Entertainment Business at Microsoft. “With sales already exceeding two and a half million units in just 25 days, we are on pace to reach our forecast of 5 million units sold to consumers this holiday.”

“Kinect on Xbox 360 was a top performer at Target this weekend,” said Nik Nayar, vice president, merchandising, Target. “We expect Kinect will be a must-have gift this holiday season, so Target will continue to receive consistent shipments of Kinect throughout December. The hands-free, active gaming experience that Kinect offers is something that everyone in the family can enjoy.”

Kinect is now available at more than 60,000 retailers in 38 countries. It is the only controller-free games and entertainment system available that lets you control games, movies, music and television with gestures and your voice. Retailers, reviewers and analysts are calling it a must-have gift this holiday season.

In comparison, Sony managed to sold around 1 Million PlayStation Move units in its first 30 days.