Singer, songwriter, record producer, director, painter, entrepreneur, fashion designer; these are some of the rolls Kanye West can be called out for at any time. Massively famous, Kanye West has been known for his fair share of flirtation with Apple, as he was spotted wearing a full-gold Apple Watch Edition at an event.

West has already said that he was inspired by Jony Ive in many ways, not to mention how he believes that he is a Steve Jobs in his own right, in one of his tweets. It was inevitable really that West would have Apple knocking on his door as he’s presented with the exquisite 18-karat gold cladded Apple Watch Edition. Now, where quite a few celebs have been seen wearing the Apple Watch Edition, Kanye West has been shown some exceptional love by Apple as the multi-talented man was seen wearing an all-gold Apple Watch Edition at a Louis Vuitton cruise show in Palm Springs. 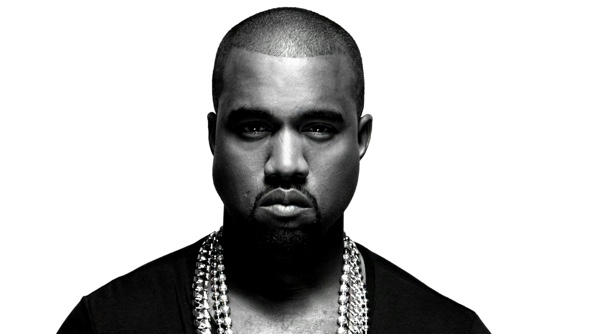 The watch was coupled with a Link Bracelet that is made of gold as well, and is not available to customers. Well not regular ones certainly, with Beyonce and Karl Lagerfeld being the only two to have been seen wearing these all-gold Apple Watch models. With Kanye West joining the list, it turns up that the celebrity has been seen wearing the watch to other events as well. 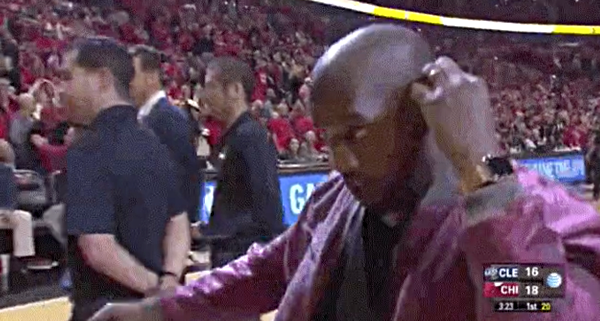 He was spotted at an appearance at the School of the Art Institute of Chicago, and also showed up wielding the bling on his wrist as he performed at the Cavaliers vs. Bulls game four of the NBA Playoffs.

Where Apple is allowing users to purchase from all the available bands available for the Apple Watch, and I mean you can literally get a Link Bracelet for your Apple Watch Sport here, there is no steel strap in there made of gold. While that may be a disappointment for some, as was the case with the iPhone, a bunch of services are popping up that are not only giving your stainless-steel Apple Watch the 18-karat gold treatment, if you have a Link Bracelet or the Milanese Loop, these bands can be plated in gold as well.

Would you buy a gold Link Bracelet if Apple made one?