If you find yourself struggling to tap app icons on the Apple Watch then one simple toggle may make your day, and we’re going to tell you just how to find it.

As we all start to get to grips with our Apple Watches, one niggling problem has reared its head for many people who find themselves switching between apps on a regular basis, and that’s the home screen. Launching apps on the isometric screen can be difficult given the layout and small target area that people need to aim for when tapping on the app they want to launch, and it’s a particular problem if you have larger fingers or the 38mm Apple Watch. If you have both then you’re in trouble.

Thankfully, there is a way to make the app icons a little larger on the Apple Watch’s home screen, though it does unfortunately reduce some of the 3D motion effects that make the app carousel so nice to look at. Still, if you can’t tap any apps it doesn’t matter how nice it looks does it?

Here’s what you need to do if you want to make the app icons larger on the Apple Watch’s Home screen.

Step 1: On your Apple Watch, launch the Settings app. Assuming you can tap it, that is! 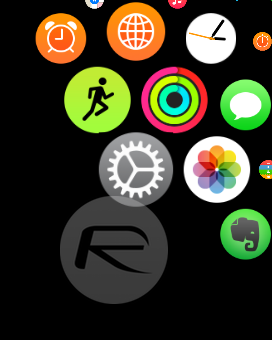 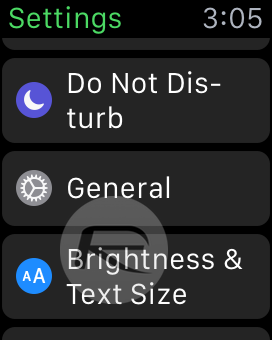 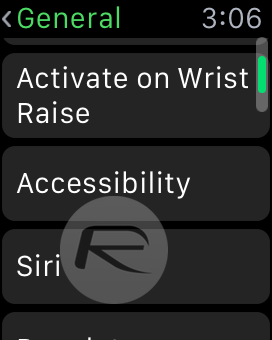 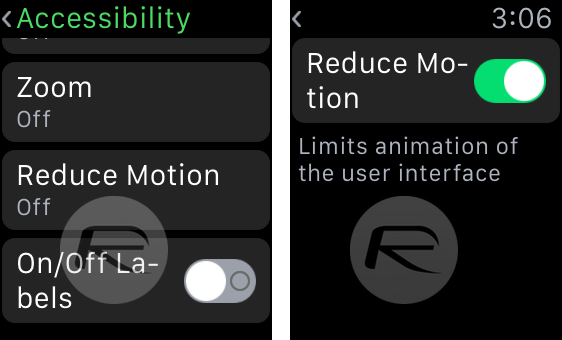 That’s it. You can do the same from the Apple Watch iPhone app should that method be a better one for you, but the end result is the same. Now you should notice that your app icons are larger and they no longer shrink and grow as you pan around the Home screen. It might not look quite as fancy as it did before, but at least it’s more usable. 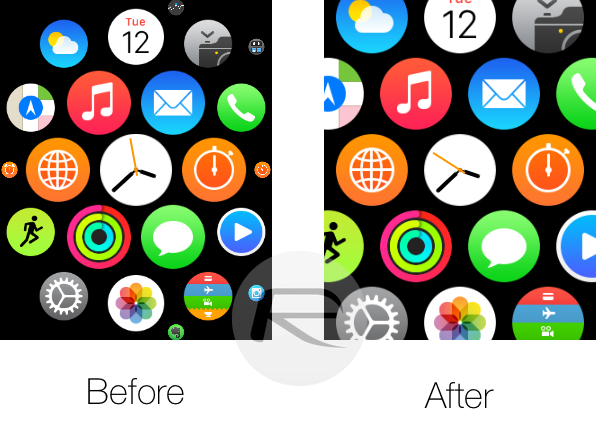