How To Install / Uninstall Apps On Apple Watch

The Apple Watch has well and truly arrived and even if you’re still waiting for yours to ship from Apple’s warehouses it’s worth taking note of some tips here and there for when the UPS guy finally graces your door with an Apple Watch-shaped box. It’s always good to be prepared, or so the Scouts say anyway.

If there’s one thing you’re probably going to want to do with the Apple Watch is try some of those 3,500+ apps that are already available on the App Store, with that number increasing by the day. The problem is that you don’t know which are worth your time until you try them and then you need to uninstall them if you want to avoid having too many apps installed. We’ve all been there, and it’s no fun especially on a screen the size of the Apple Watch. 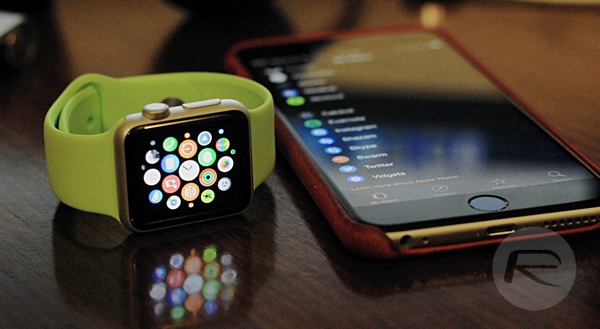 To make sure you’re all set for the big app installathon and the subsequent clearout, here’s how you go about getting apps onto and then back off the Apple Watch. You’re going to be doing it a lot.

Step 1: Open the Apple Watch app on your iPhone.

Step 2: Scroll down to see the apps installed on your phone that supports Apple Watch. Tap on the one you want to install. 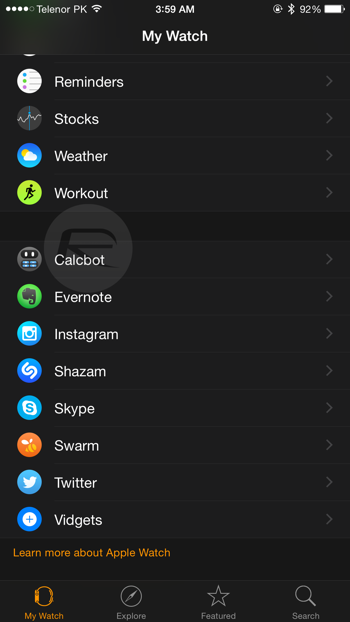 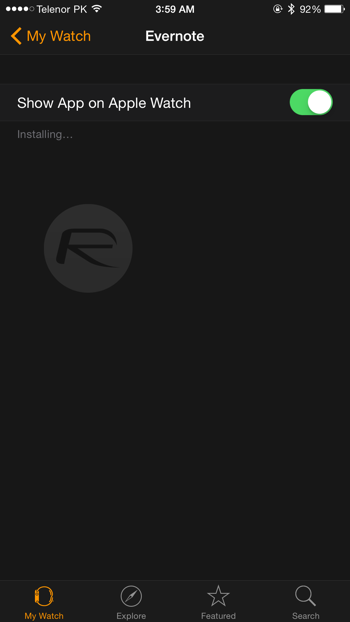 Head on over to your Apple Watch and marvel as your new app is installed over Bluetooth.

Now if the Apple Watch app you want to install isn’t already on your iPhone, tap on ‘Featured’ to go into a section of App Store with apps optimized for Apple Watch. From here you can install any of the apps supported by the Watch. 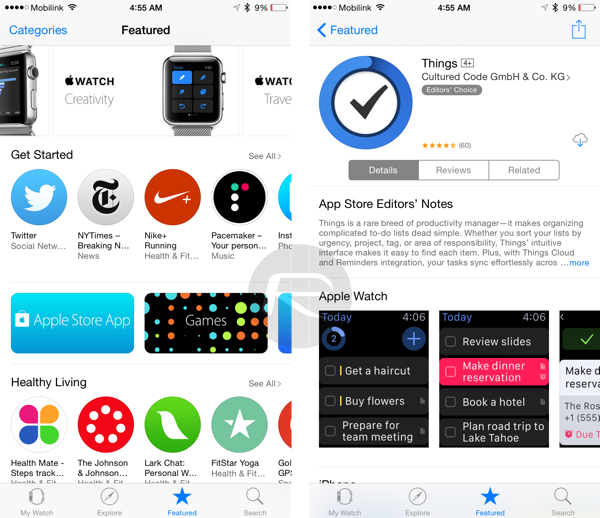 There are actually two ways to do this. The first way is to effectively do the opposite of what we outlined above.

Step 1: Open the Apple Watch app on your iPhone.

Step 2: Scroll down to the app you wish to uninstall from your Apple Watch and tap its name.

Step 3: Look for the ‘Show App on Apple Watch’ toggle. Toggle that to the OFF position to uninstall the app. Any Glances will be removed at the same time. 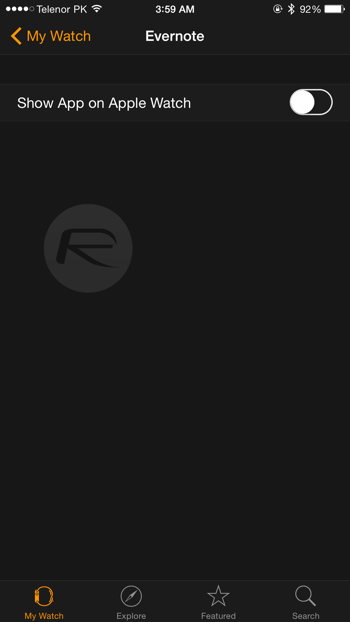 Apps can also be uninstalled directly from Apple Watch in much the same way as apps are uninstalled on iPhones and iPads.

Step 1: Tap ond hold on the app you want to uninstall.

Step 2: Tap the little ‘X’ that appears on the corner of the app’s icon. The app is then uninstalled. 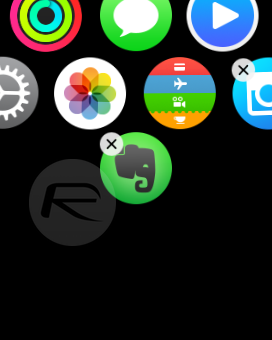 Now that you know how to install and uninstall apps there’s nothing stopping you from trawling the wares of the App Store. There’s plenty of chaff out there, but if you look hard enough there are some gems too.