Here’s a step-by-step guide on how to jailbreak iOS 12.1.2 to iOS 12 (without root access) on your iPhone or iPad using the new RootlessJB the easy way.

Jailbreaking may not be as big a thing as it once was, in part thanks to Apple’s increased software security and implementation of much wished-for features as standard, but there are still plenty of jailbreaks being built and it still remains popular among many users. 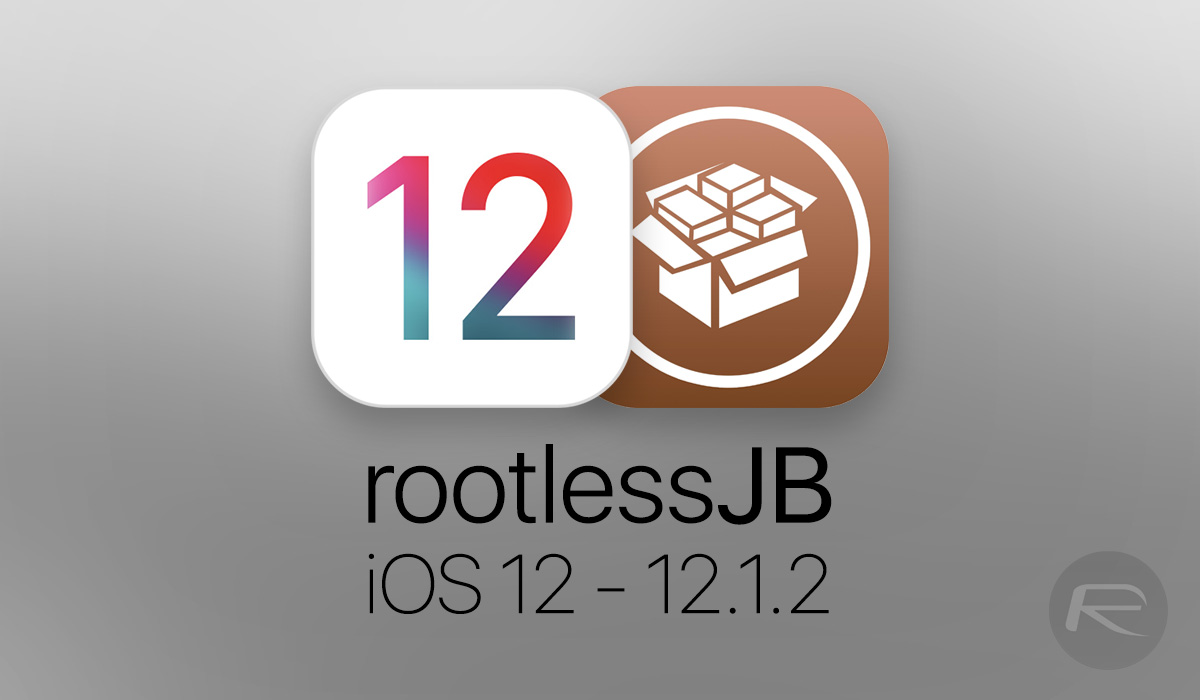 The recent release of a rootlessJB jailbreak for iOS 12 through iOS 12.1.2 has people talking again, and while it’s generally meant for developers this time around, that was never going to stop everyone else taking it for a spin.

Unlike more popular jailbreaks, this one does have its caveats. Nothing about it is as straightforward as some would like, and because there is no root access, many of the things for  which people like to jailbreak are simply not going to be available here. Otherwise, you can jailbreak anything up to iOS 12.1.2 on an iPhone 6s all the way through iPhone X – that includes the iPhone 6s, 6s Plus, 7, 7 Plus, SE, 8, 8 Plus, and X. Any iPad that doesn’t run an A12 Bionic chip or newer will be fine, too.

Assuming you’re fine with the downsides, and have the hardware required, here’s how to go about jailbreaking using rootlessJB online the easy way.

Step 1: To start, head on over to jailbreaks.fun on your iPhone or iPad and use the search bar to search for rootlessJB. Once found, tap the Get button and wait for the download to complete. 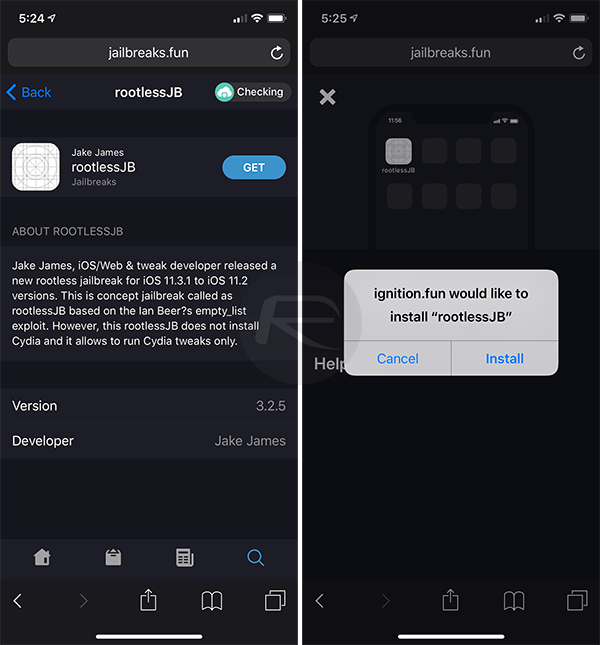 Step 2: Once everything’s downloaded and installed, open up the Settings app, head on over to General > Device Management, and tap the newly added developer name. You’ll need to trust the certificate to progress. 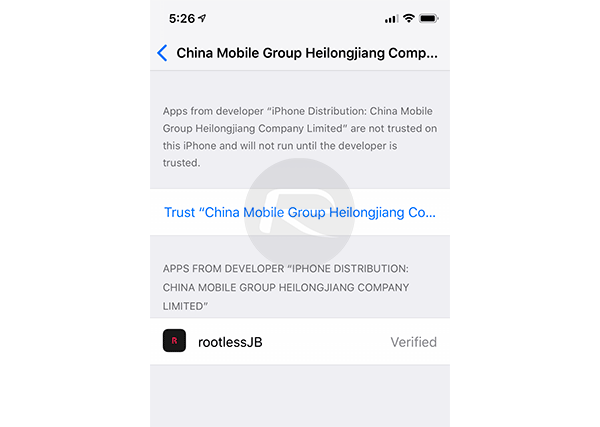 Step 3: Next up, put your device into Airplane mode – pull down on the status bar from the right and tap the airplane icon – then open rootlessJB. Ensure the “Tweaks” toggle is enabled and then tap the Jailbreak button. 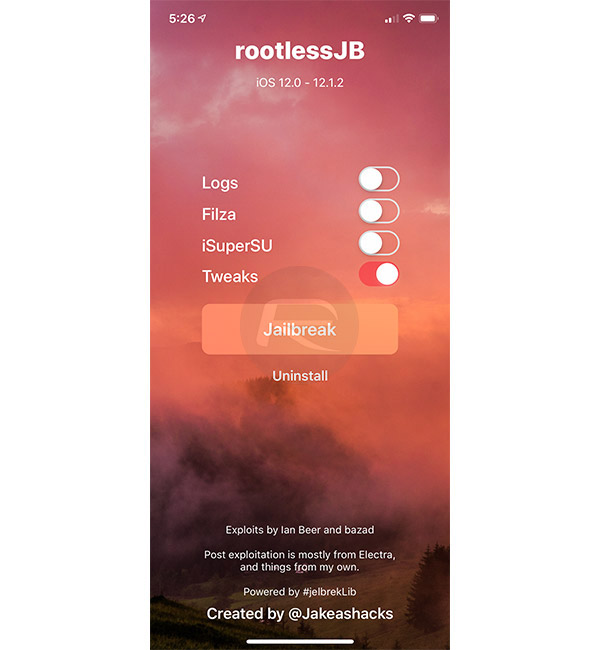 Step 4: Once the process completes, your device will respring. If that happens, you’re good to go. If your deice restarts, then something went wrong and you’ll have to try again.