There were plenty of Microsoft-loving individuals who rejoiced at the introduction of Windows 10 S earlier this month. There were also a large amount of Windows device owners who instantly wondered what it meant for the future of their favorite software installations considering Windows 10 S devices were only capable of installing and running software directly from the Windows Store.

During Today’s Microsoft Build conference, after announced Windows 10 Fall Creators Update, the software giant company has appeased some of those users by confirming that it is working with Apple to bring certain software to the Windows Store. 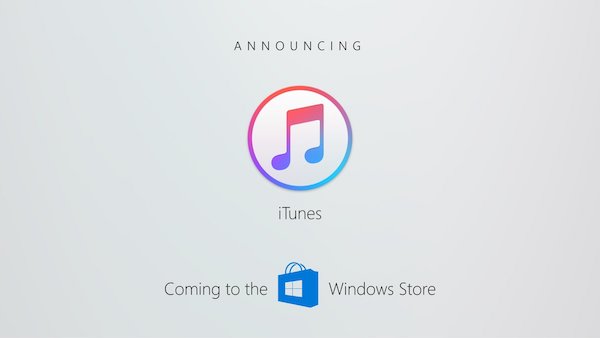 Many users choose to purchase Windows-powered machines or devices over those running Apple’s macOS. However, that doesn’t mean that those individuals don’t rely on Apple provided software, such as iTunes. It also doesn’t mean that they can’t be subscribers to Apple services like Apple Music. Microsoft has today confirmed that the two companies are working closely to ensure that iTunes will be available for download and easy installation through the Windows Store before the end of the current calendar year.

It would have been a serious shame if iTunes were not to appear on the Windows Store for Windows 10 S hardware after being actively worked on and offered as a Windows app from apple.com for approaching fourteen years. Apple may want consumers to move away from Windows to macOS, but the company is also intelligent and experienced enough to know that that isn’t going to happen in any significant numbers to warrant abandoning Windows support as Microsoft heads toward an all Windows Store installation model with some versions of its Windows 10 operating system. 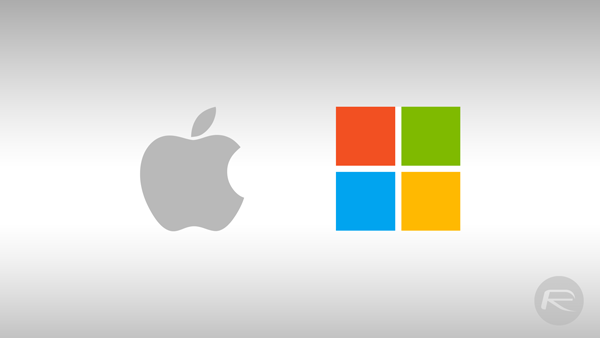 When the Windows Store version is released before the end of this year, it will offer all of the functionality that consumers have come to expect from iTunes on Windows. Full iPhone and iPad support on PCs will be present, as well as syncing devices and the ability to log into an Apple ID and use an Apple Music subscription. The likelihood is that the ongoing partnership between the two companies will ensure that Windows 10 S owners are fully supported when iTunes finally lands.

We will look forward to iTunes dropping on the Windows Store later in the year, but the real question remains around how many other developers and software manufacturers will start to offer this type of download through the Windows Store? Only time will tell on that front.