There has been some talk recently of the potential for Apple to finally, after long last, refresh the iPod touch. Many had likely forgotten that the iPod touch was something that Apple still sold, and with rumors suggesting it may get some love soon, people are starting to wonder what an iPod touch in 2019 might look like. We’ve been treated to a concept giving us an idea of exactly that, thanks to the folks from ConceptsiPhone.

If there is one thing that we can say about this concept, it’s that it appears to be more of a wishlist rather than anything that is likely to actually happen this year. The concept calls for a new 7-inch Retina display, which would be great, despite how unlikely it is. With the iPad mini also set to receive a refresh, we don’t imagine an iPod touch growing to similar sizes. Alas, we can hope. 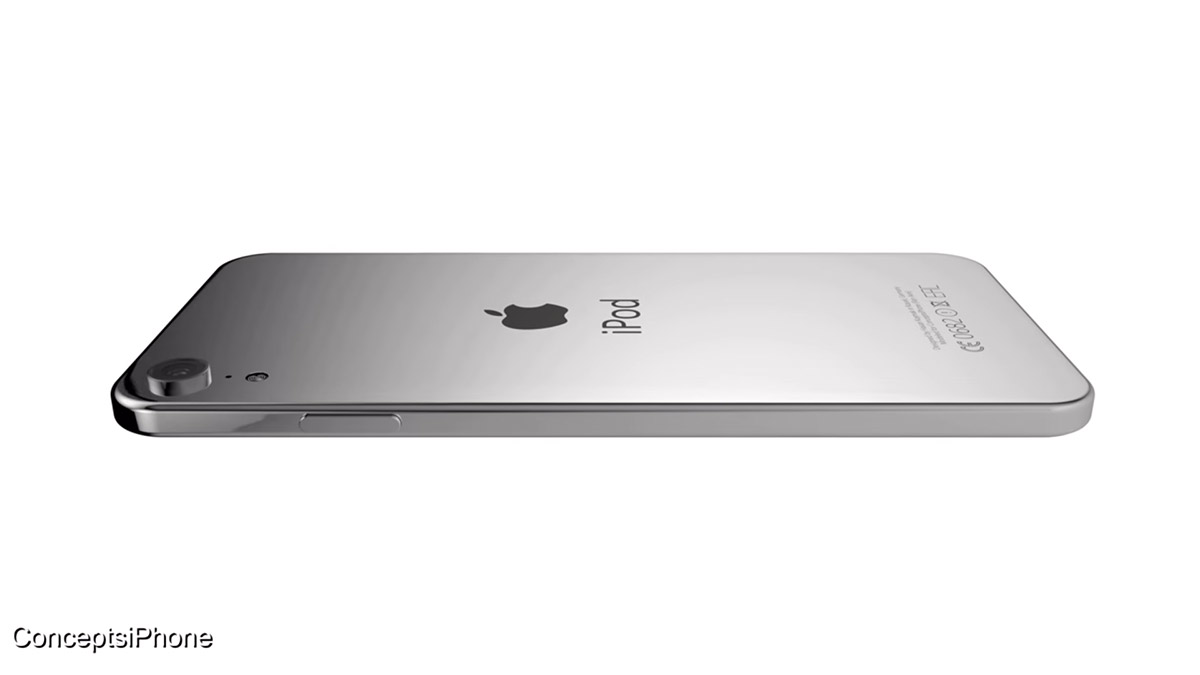 Also unlikely to arrive is the A12 Bionic chip that is mentioned, with a much less powerful chip likely to be used. The same goes for the dual FaceTime cameras up front and the inclusion of Face ID. Again, neither of those are likely given the expected price point a new iPod touch would land in.

All this being said, there’s no doubt that if this did turn out to be the next iPod touch, we’d be all over it. We’re pretty sure almost everyone else would, too, assuming the price wouldn’t balloon. With upgrades the likes of which have been shown in this concept, however, it most certainly will, and we’re not sure many would be willing to spend that kind of dough on an iPod touch.

As it stands, I myself remain more interested in an iPad mini refresh than I am in a new iPod touch, but I’m willing to be proven wrong there.