You can now download iOS 12.2 beta 1 IPSW links and OTA update for compatible iPhone, iPad and iPod touch devices. Here are the details on the release.

Cupertino-based Apple Inc. has continued the development of its globally huge iOS platform. Available to developers with immediate effect, Apple’s engineers have pushed out iOS 12.2 beta 1 into the testing community, following on from the public release of iOS 12.1.3. 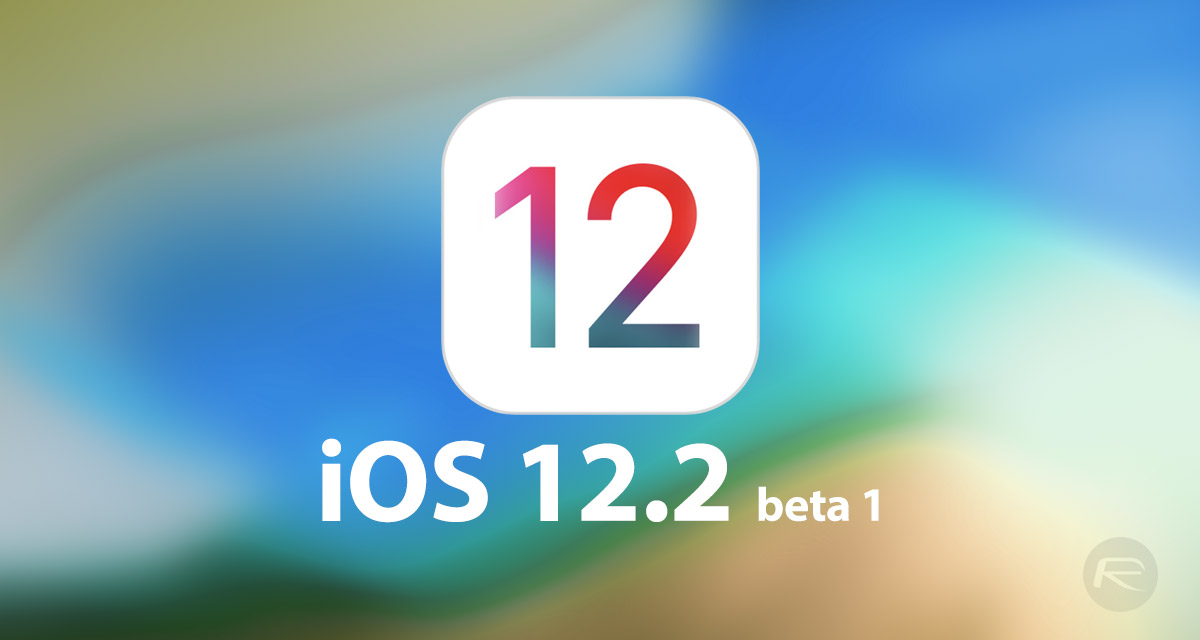 Developers and testers alike have been used to receiving relatively minor point updates of Apple’s iOS platform over the last few weeks and months.

iOS 12.1.2 and iOS 12.1.3 have been the latest firmware revisions to make their way into the hands of testers, both of which were worthwhile updates but which only existed to fix a number of niggles and to appease court rulings in far off lands. And that’s all well and good. However, this release is slightly more than a minor point release and comes with things that developers and testers can actually sink their teeth into.

If you are part of that development community and you have a beta configuration profile installed on your compatible iPhone or iPad, then you can grab the iOS 12.2 beta 1 firmware right now from the Software Update mechanism under Settings > General. Alternatively, if you downloading IPSW file and installing via iTunes is what you prefer, you can grab the firmware file directly from developer.apple.com.

And, as always, make sure to provide feedback to Apple on any issues that may be found to ensure that iOS 12.2 is ready for prime time as soon as possible.