iPhone Vs Android users: A new study suggests that iPhone users tend to be younger, less honest or humble and more status-conscious compared to their Android counterparts.

If you ever needed more proof that universities will allow people to go away and waste time on just about anything then allow us to introduce you to University of Lincoln and the University of Lancaster in the UK. Instead of carrying out work which could make a difference to the lives of its students and the wider country, the hapless pair apparently decided that the best research that could be conducted was to follow over 500 people around and ask them about their feelings and their smartphone buying choice. 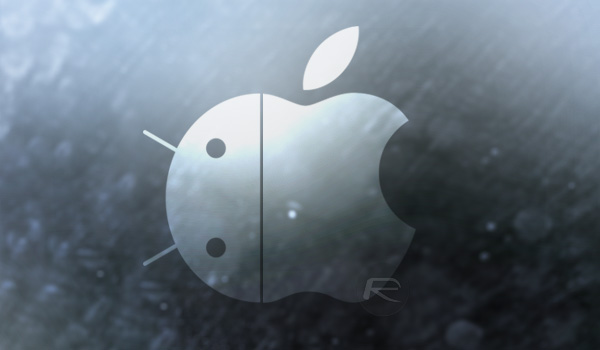 The outcome of this wonderful work? Amazing insight that tells us iPhone users are less honest, and users of Android phones are less likely to break rules. Well then. At least we know the future of the UK’s youth is in good hands.

Snark aside, we’re not entirely sure what the study’s findings really tell us. If the findings are at all indicative of the rest of the planet, it seems iPhone users are younger and more concerned about what their smartphone says about them than those who carry Android phones who, unsurprisingly, appear to be older than their iPhone-carrying counterparts.

In comparison to Android users, we found that iPhone owners are more likely to be female, younger, and increasingly concerned about their smartphone being viewed as a status object. Key differences in personality were also observed with iPhone users displaying lower levels of Honesty–Humility and higher levels of emotionality.

As CNET points out, Android users seem to come out of the report with a much more favorable review – they’re just nicer people, it would seem. 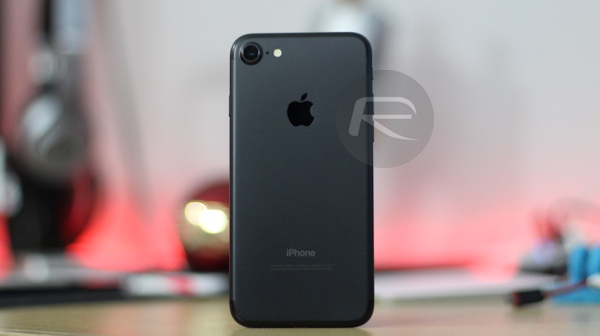 So there we have it. Two years and 530 volunteers later, and we have some truly important research. Well done to everyone involved.