Here are the best Pokemon Go IV Calculator apps that are available online on web, or mobile. If you’ve had enough of seeing Pokemon Go everywhere across the internet over the past few months, then we are afraid that this post just isn’t for you. Everyone else, read on!

If you’re an avid Pokemon Go gamer, then you will be very much aware of IV, or Individual Values. Other than individual CP (Combat Power) and the base species stats that the game displays for each kind of Pokemon, Pokemon Go generates unique Attack, Defense, and Stamina values, ranging from 0 to 15, for each Pokemon caught. The game doesn’t define these values for the player, hiding them away in the backend, but they are there, alright and they play quite a role in Gym battles. The higher these values, the higher a Pokemon’s “perfect percentage” and the stronger it will be. 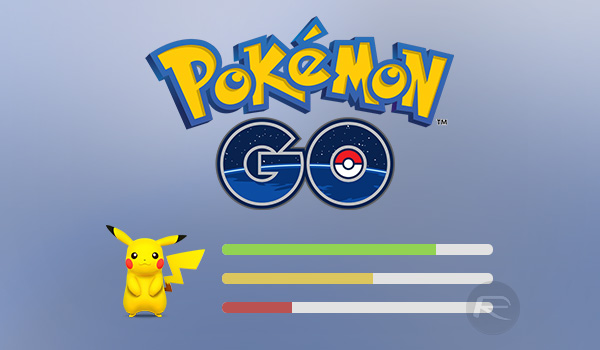 So, IV can be important, but as they are hidden, it’s really rather difficult to pin them down. That’s where an IV calculator comes in, and they can be super useful if you want to get to know your Pokemon better, and let’s be honest, who doesn’t?

As with all things Pokemon Go right now, there are ways and means to get around the lack of IV transparency within the game itself, and we happen to have a handful to share with you. The folks over at Niantic won’t thank you for using them, but everyone likes to live dangerously every once in awhile, right? Right! 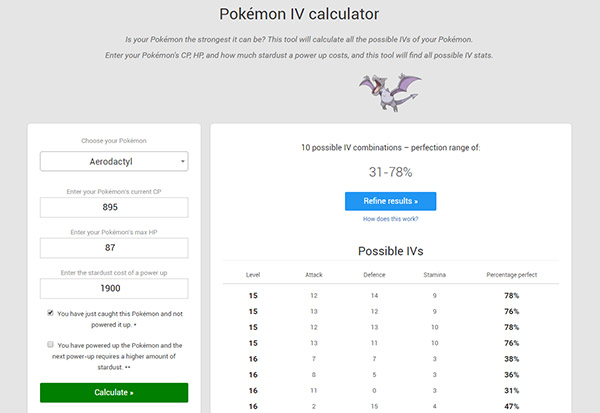 Web-based and as a result, available to be used on any platform, this calculator is nice and simple. You can find it over at pokemon.gameinfo.io. 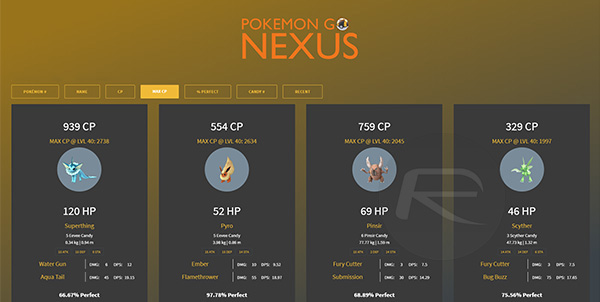 Requiring your Pokemon Go credentials to work out IV isn’t something we’re keen on, but if you really want those stats, then so be it. There are plenty of alternatives, though. If you’d still like to use it, head on over to pgnexus.gg. 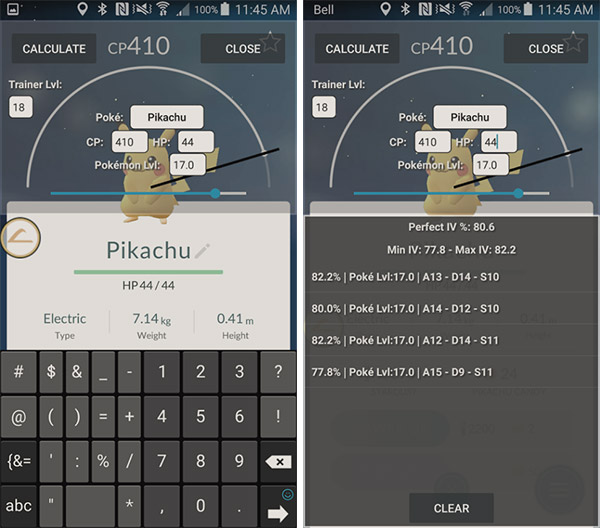 If you’d prefer something a little more native, then this Android app is free to install from the Google Play Store.

Pokemon Go IV stats in spreadsheet form! You can find it here.

Another Android option, this time available via GitHub in the shape of an APK. 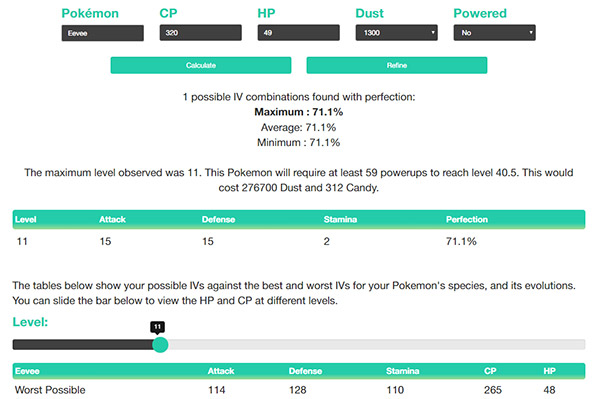 A much more refined IV calculator on the web – clean and simple. Point your browser to pokeassistant.com/main/ivcalculator to check Poke Assistant’s IV Calculator out.

Something for everyone, we’re sure you’ll agree!