Here are instructions on how to unban your banned Pokemon Go account. We have tested and confirm that this method does work, at least as of this writing. Niantic/Nintendo may patch this trick soon though, so keep that in mind.

Whenever a huge group of people are having fun, there’s always going to be stories of things going wrong. With Pokemon Go taking the world by storm right now, some people are finding that their Pokemon Go accounts are being banned. The reason for the banning maybe them using cheats, or it maybe something else, it really isn’t really that important here. 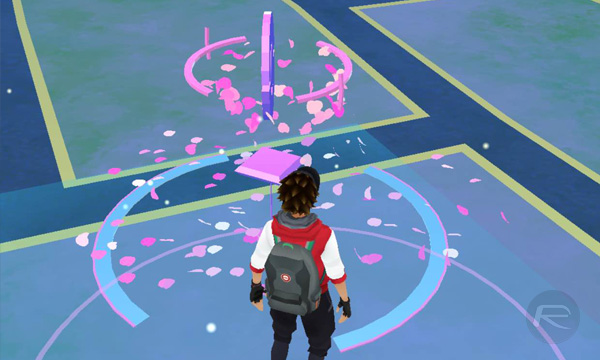 Though we will say that if someone managed to get banned by being up to no good, then we just hope they’ve learned their lesson. Whether they have or not, though, actually unbanning banned Pokemon Go accounts is surprisingly easy to do, if a little time consuming.

If you’re a big Pokemon Go fan and find yourself desperately trying to gain access to a banned Pokemon Go account, then you’ll probably want to know exactly what it is you need to do to get the ban revoked. It’s really simple, actually, but you might need a little time. Here’s what needs to happen.

Step 1: Find a local PokéStop, walk up to it and select it within the game.

Step 2: Spin the circle in the middle of the screen. You aren’t going to get anything because you’re banned, but trust us, we’re going somewhere with this! 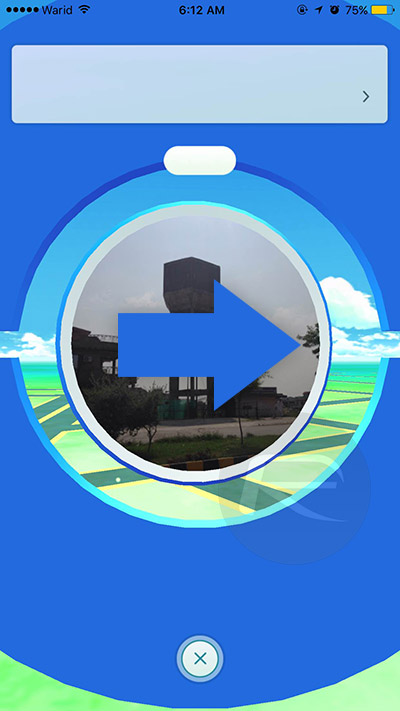 Step 3: Close the PokéStop. Almost there, so bear with us!

On the 40th spin, you’ll see that your Pokemon Go account has had its ban removed, and you will receive some free stuff to go along with your freshly cleansed account. Good news!

That’s all there is to it. Please, please don’t use this as an excuse to get up to something you shouldn’t be doing though. Games like Pokemon Go require everyone to behave, otherwise the structure of the game can fall apart. We may know how to get around a banned account now, but that doesn’t always mean that we should.

Just bear that in mind.

Update x1: You can find details on permanent ban here: Got Permanent Ban On Pokemon Go Account? Submit Appeal To Unban It, Here’s How.