Samsung’s rumored competitor to the Jet Black iPhone 7 in the form of ‘Jet Black’ Galaxy S7 Edge is very real, and we know that because we have been treated to some photos of the unannounced device courtesy of Chinese social network Weibo.

The images, of which there are a few, show what is unmistakably a Galaxy S7 Edge but with a new all-black design which does away with the previous silver banding and replaces it with a shiny black color. Does it look Jet Black? Well, you could say so, yes. 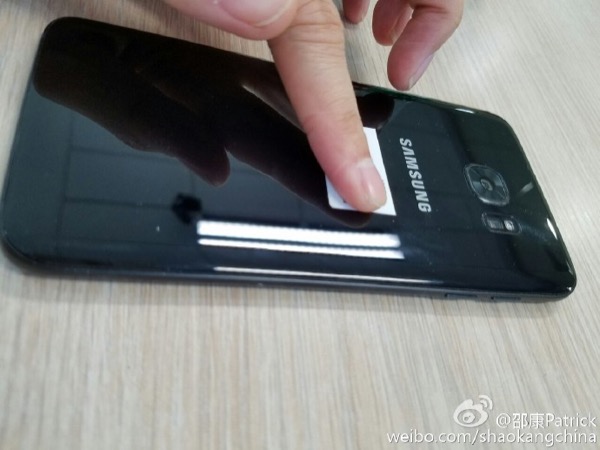 Apple’s Jet Black iPhones are undoubtedly some of the best looking smartphones we have seen yet. No matter which manufacturer you are rooting for, there’s something about the finish and the stealth look afforded by a phone that is completely black, without the usual color hints that phones usually have.

Samsung’s own Onyx Black Galaxy S7 and S7 Edge for example both feature a silver band around the smartphone which, based on the leaked photos, will be no more should a Jet Black-like Galaxy S7 be upon us, which it will likely be.

Samsung has been on a charm offensive with the Galaxy S7 Edge of late. With the Galaxy Note 7’s untimely demise still fresh in the memory, Samsung is trying to push users to its current flagship phone, the Galaxy S7 with the Edge variant being the larger of the two models and undoubtedly a better fit for those coming from something the size of the Note 7. 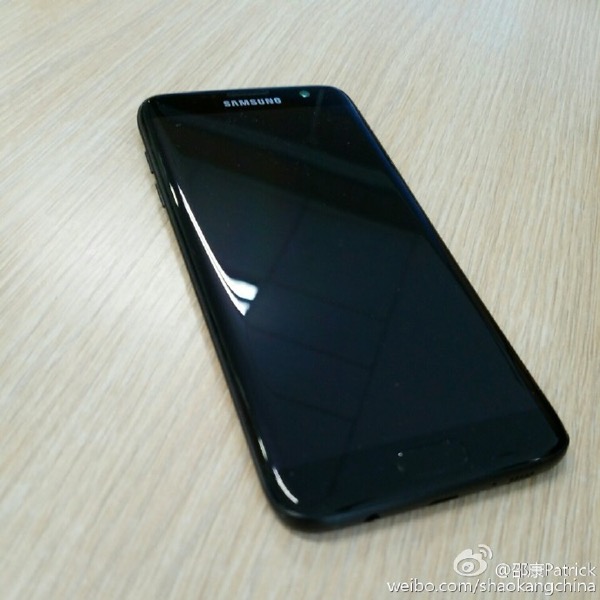 A new Coral Blue version of the phone has been announced, following on from the Galaxy Note 7 color of the same name, so a refreshed and tricked out black model is certainly something we can imagine Samsung bringing to market. 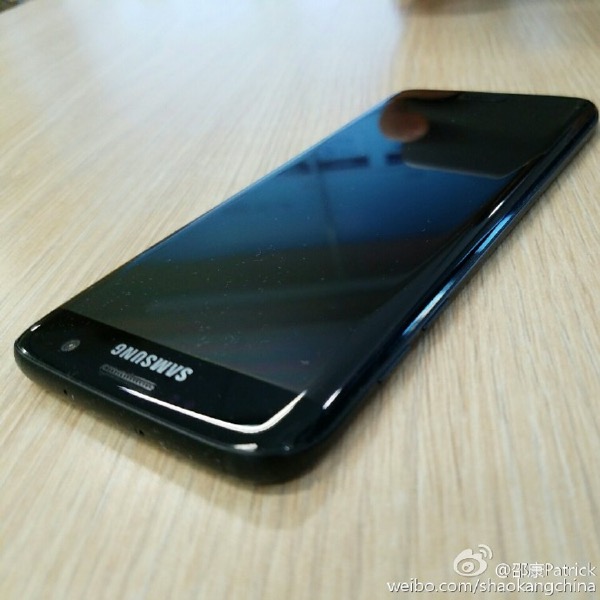 The only decision left for existing Galaxy S7 owners? Do you chop your Onyx Black handset in for one of these? 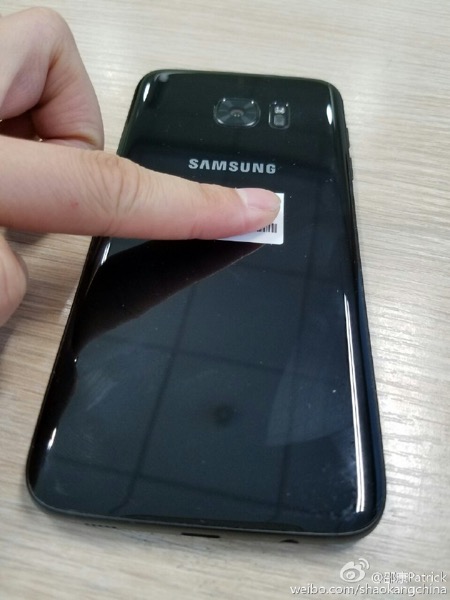