We are not sure if you are aware, but there is going to be a fancy new iPhone announced next month that is going to give us our first big iPhone refresh in many a year, and everyone is getting rather excited about it.

Leaks have been pretty much constant over the past few weeks, with recent days being littered with photos, renders and even video of what are claimed to be iPhone 8 dummy models based on details that have been leaked in the past. Today is no different, with images and video giving us another great look at what Apple will offer us next month. 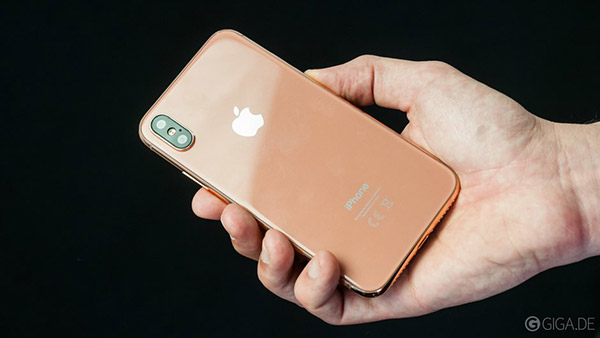 Benjamin Geskin and GIGA have provided images, renders, and a video of the dummy units. All three show us something that is currently grabbing the most headlines of all though, and that is the supposed new copper gold colorway that will apparently replace the previous gold and rose gold options.

A sort of mix of the two, the new copper option again ships with a white front panel, although with the iPhone 8’s smaller bezels, this is less obvious than on older iPhone flagships. That said, we still think the black option is the way to go if only to have those smaller bezels blend in so well with the OLED display, especially given that camera and sensor area at the top of the screen. 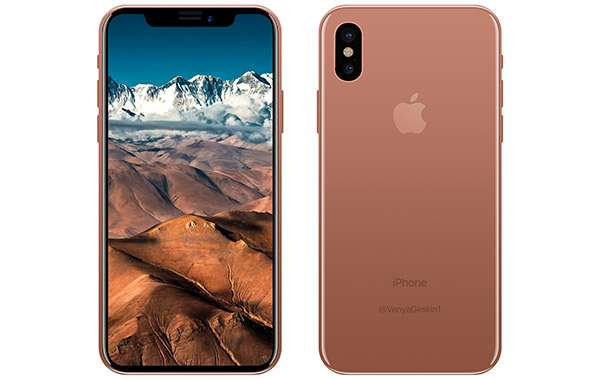 Nothing shown today gives us a glimpse of anything we have not already seen, but the more images and video the merrier, as far as we are concerned. With Apple expected to announce the iPhone 8 alongside the iPhone 7s and iPhone 7s Plus next month, we do wonder what will be left for the company to announce at this rate!