If all goes according to previous years we can expect Apple to announce a raft of new iPhones later this year. The iPhone 13, iPhone 13 mini, iPhone 13 Pro, and iPhone 13 Pro Max will likely debut in September and the two Pro devices will reportedly get new camera systems.

That’s said to include sensor-shift image stabilization and autofocus on the ultra-wide lens.

While the iPhone 12 Pro Max offers similar functionality for the wide lens, it’s reported by DigiTimes that the sensor-shift image stabilization will come to the ultra-wide camera as well. And on both the iPhone 13 Pro and iPhone 13 Pro Max, too.

Alps Alpine and Mizumi are two main suppliers of VCMs used in iPhone 12 Pro Max, the sources said. Apple will reportedly upgrade ultra-wide-angle lenses of rear cameras for new iPhone models to be launched in second-half 2021 by adopting sensor-shift OIS (optical image stabilization) and automatic focus (AF), the sources noted. Consequently, there will be bigger demand for VCMs and the demand will further increase if Apple adopts sensor-shift OIS and AF for front cameras of new iPhone models to be launched in 2022, the sources indicated.

Such a move should ensure more stable shots and sharper images as a result. 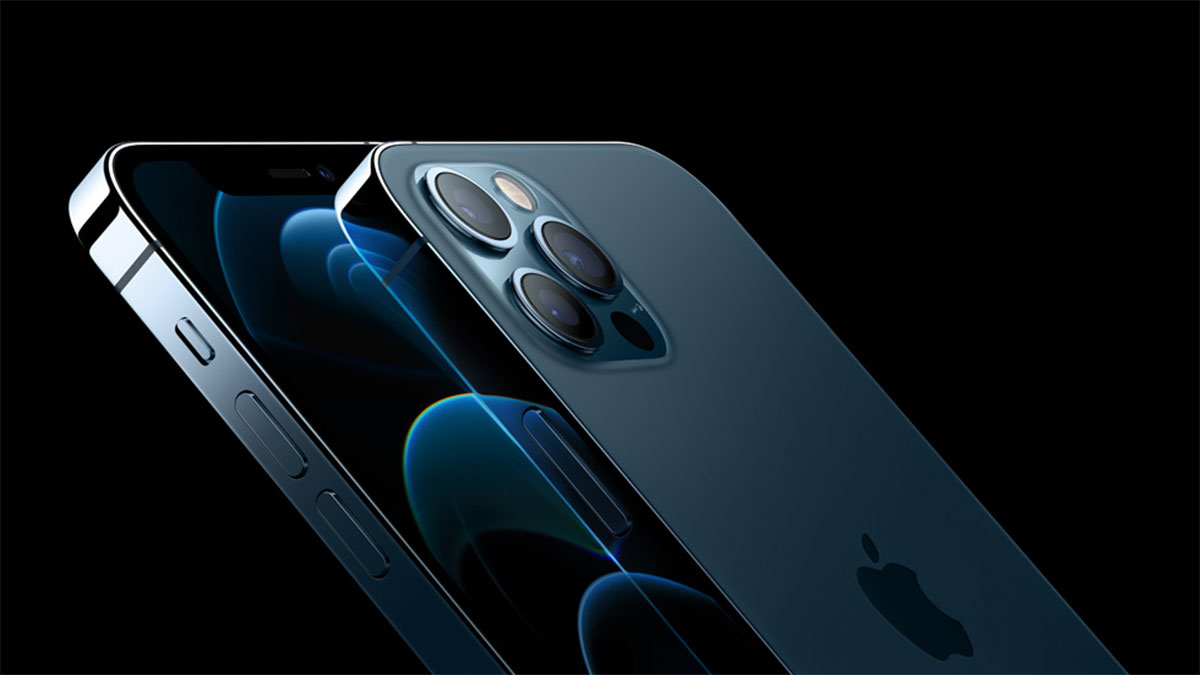 That being said, this is DigiTimes. Keep that in mind when taking these rumors with a pinch of salt.