Could This Be The New Apple Pencil For The Upcoming 2021 iPad Pro?

We’re already expecting Apple to offer a newly refreshed iPad Pro or two later this year and now it appears that we could also be getting a new Apple Pencil to go with them.

A new image of a so-called “new Apple Pencil” has appeared online. 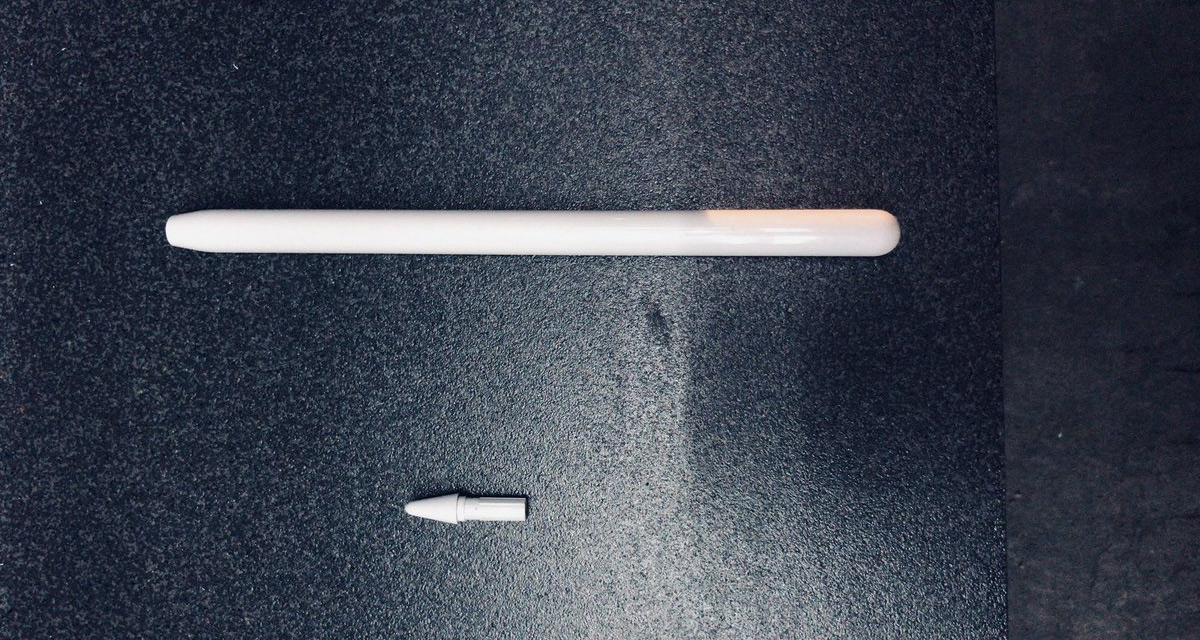 Shared by a usually reliable Twitter source, the image shows a new Apple Pencil with a gloss finish rather than the matte one we’ve become accustomed to. Notably, the gloss finish appears to be a return to the finish of the original Apple Pencil – assuming this leak is legitimate.

While the Apple Pencil appears to be rounded on the photo that’s been shared, we suspect that the flat side will remain and it just happens to be the side the stylus is laid on here. A flat side would be needed if the new Apple Pencil is to support wireless charging just like the current second-generation model does.

The image also appears to show a newly designed Apple Pencil tip as well, although it’s difficult to tell based on a single image.

As ever though, it’s important to remember that this could all be a ruse. While this Twitter account has had good results in the past, that’s absolutely no guarantee that this is on the level. We’ll just have to wait and see.