Those hoping for an iPhone 13 Pro jailbreak are in luck after Team Pangu was successful in doing exactly that at the ongoing Tainfu Cup.

The move means that Team Pangu is currently the number 1 team in the tournament, with the big $300,000 within its grasp. 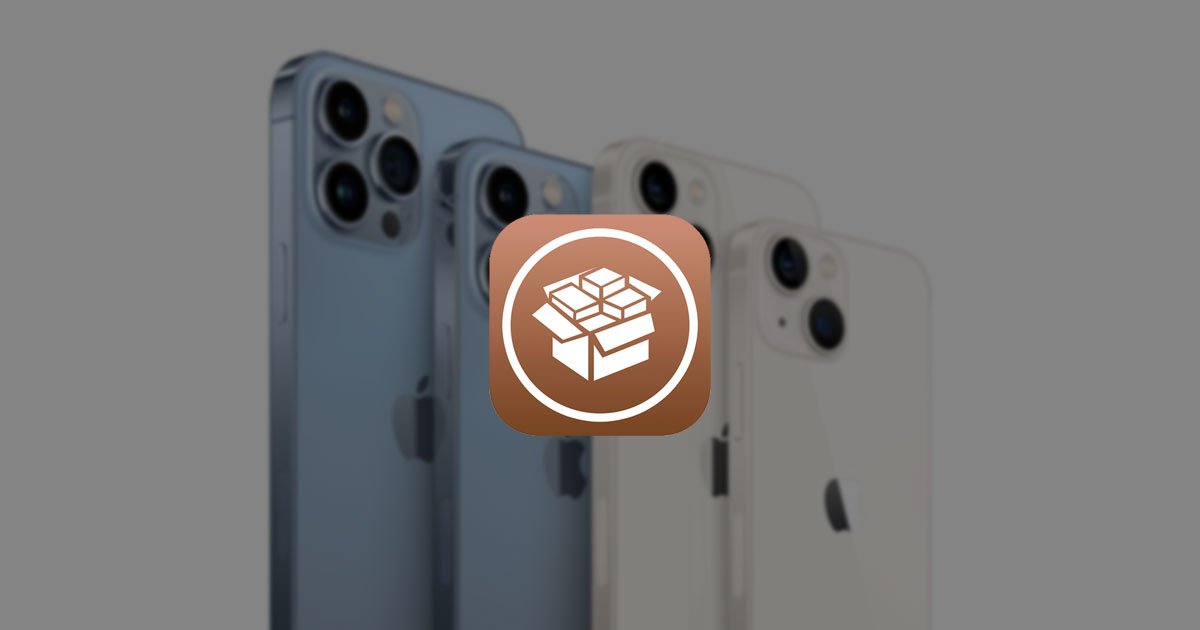 This move marks the first time that an iPhone 13 Pro has been publicly jailbroken at an event like this, with the remote jailbreak taking place over the weekend. It’s notable that Team Pangu is the one to have managed this as well — it hasn’t released a jailbreak for a number of years after being the one behind the iOS 9 jailbreak many moons ago.

Unfortunately, it seems unlikely that this will result in a jailbreak being made available — as iPhoneHacks points out, these hacks rarely see the light of day, It’s possible they’re instead sold to the highest bidder.

Team PangU pwned iPhone13 Pro remote jailbreak on the day1 of TianfuCup, will take $300k as reward and ranked as #1 currently. pic.twitter.com/9zQqJnkFIa

Keen to stick to jailbreaking? You’re going to have to stick to older devices and avoid iOS 15, too.