Apple recently released iPadOS 13.4 and while most of the talk has been about its new pointer functionality, there are some other gems that were announced alongside it. And if you’re in the enterprise or education sector you might be in for a treat.

Apple has shared details on a number of new features that include Shared iPad for Business, Shared iPad Temporary Session, and more. 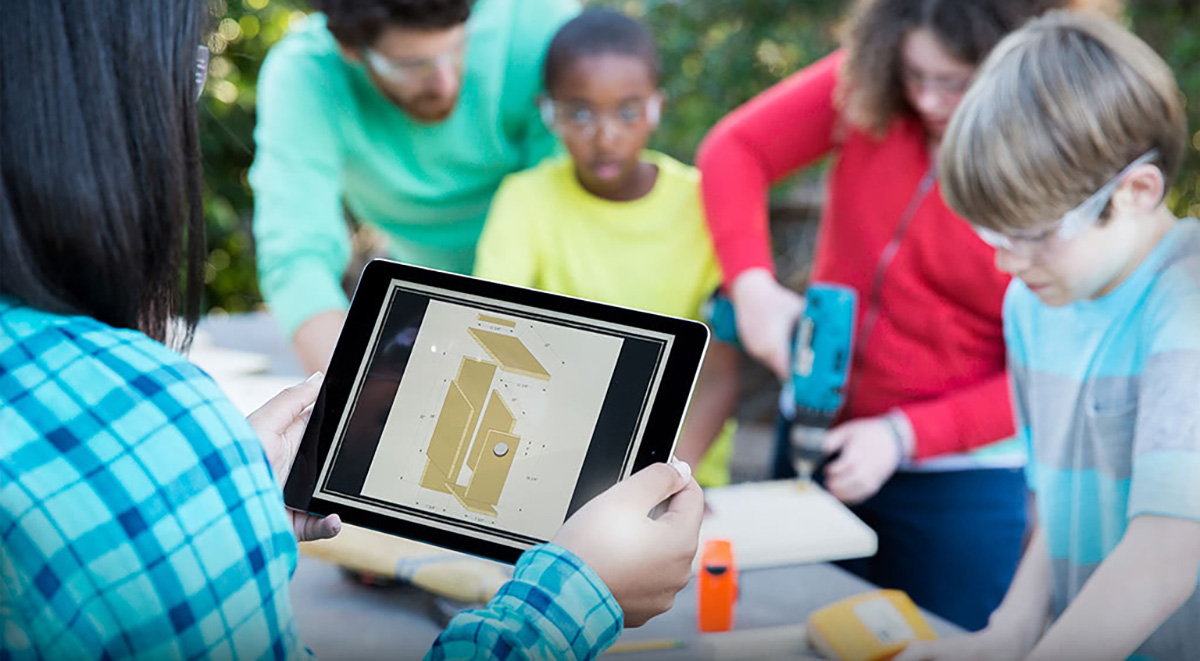 This is an interesting one because it allows kids to use an iPad via a temporary session and without the need to sign into an Apple ID first. When they’re done, they log out of the session and all data is removed. That leaves the iPad ready to go for the next student to sign into.

This is a feature that was only available to schools before now and it’s a biggie. Now businesses can have multiple people share an iPad. When they sign in using their Apple ID all of their settings and data will be downloaded. Sign out, and it’s deleted. It’s similar to the temporary session idea, but with individual data involved rather than everything being temporary.

Yes this is the Mac and not the iPad, but it’s still important. It’s designed for schools and allows developers to build apps that lock users out of specific features. They also won’t be able to switch or quit apps, perfect for things like tests and whatnot.

Administrators will now be able to install custom apps via the Apple School Manager. Simple, really.

The Apple Push Notification service isn’t something most people need to know about, but it’s what allows notifications to be sent to iPhones and iPads. This new change will allow companies to route communications through a VPN more easily. If you need to be concerned by this you probably already know all about it.

Most of this won’t impact the majority of people, but the changes are important for those who need them – largely businesses and schools – two important sectors for Apple.