Apple’s upcoming iOS 17 update isn’t expected to be unveiled until June, but the company has already reportedly scaled back plans for new features.

Writing in the weekly power on newsletter Power On, Bloomberg’s Mark Gurman says that Apple has already started to scale back plans for iOS 17 and macOS 14 as it moves engineers to other projects — specifically a new mixed reality headset that is expected to arrive this year.

Gurman says that issues relating to iOS 16 have also caused Apple to step on the brakes, choosing to cut some features this year — potentially in an attempt to ensure that software stability is where it needs to be ahead of the release of iOS 17 to the public. That’s expected to happen in or around September.

Apple’s focus on the xrOS operating system — along with iOS 16 snags — has also cost it some new features in iOS 17 and iPadOS 17, the next major iPhone and iPad software updates. That software, codenamed Dawn, may have fewer major changes than originally planned. The same goes for macOS 14, which is codenamed Sunburst.

That doesn’t mean that the hardware we receive later this year won’t have notable changes. 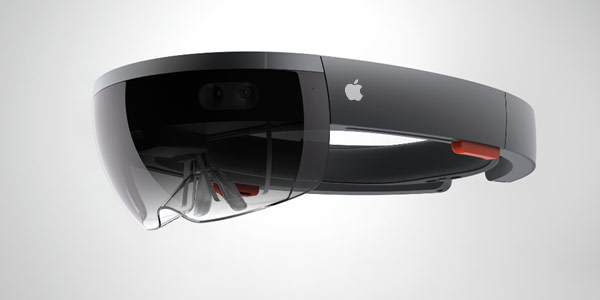 The iPhone 15 lineup is already expected to ditch Lightning in favor of USB-C, while Gurman says that the iPhone 14 Pro’s Dynamic Island will also come to the standard iPhone 15 and iPhone 15 Plus.