Apple has today announced iOS 15 and iPadOS 15 final version release date. Here’s everything you need to know about it as an iPhone and iPad user.

After months upon months of betas, both developer and public, Apple has now given us a release window for its iOS 15 and iPadOS 15 software. 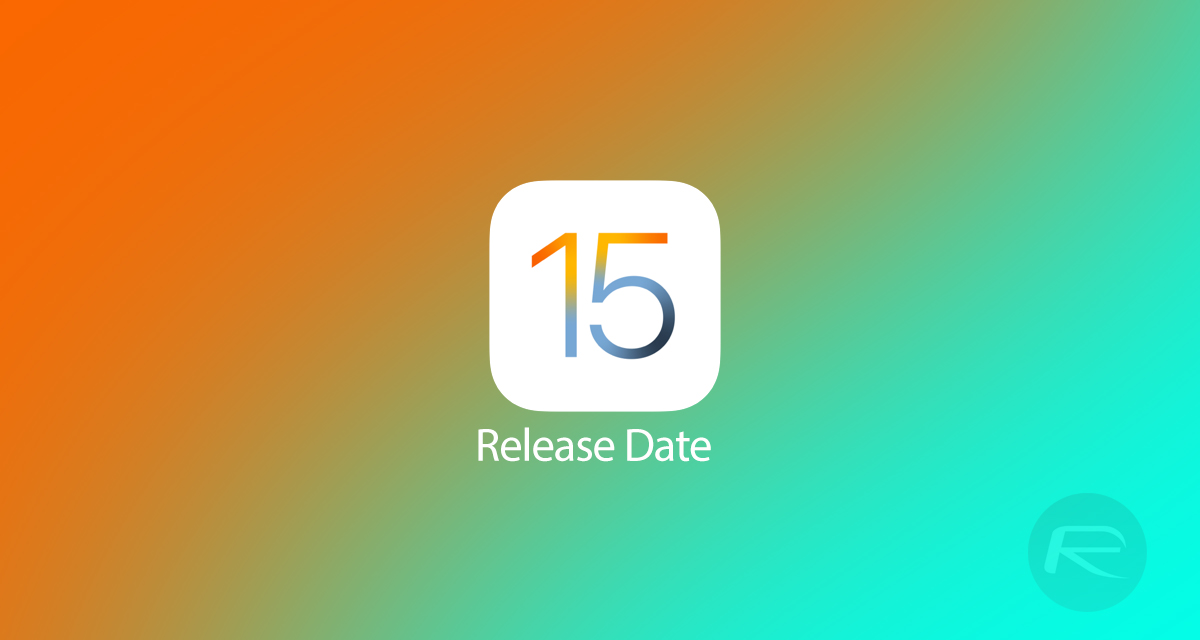 Apple announced a ton of new stuff today but one of those announcements is something we’ve been waiting for for a long time. We now know that iOS 15 and iPadOS 15 will be available to everyone on September 20, Monday, but for now, RC version is rolling out to developers.

While the software has been available to the public via a beta program, this is the first time that Apple has announced when the finished update will be available for us to take for a spin. Hopefully the beta program means that there are no more bugs and issues to contend with.

There’s a lot to look forward to when you install iOS 15, too. FaceTime will allow people to share their screen for the first time, while they will also be able to watch content and listen to music at the same time, too. Messages is getting a revamp and will now push content into other apps when it’s shared with you. And yes, there are some new Memoji, too.

A Focus mode is designed to help you stay in the zone whether you’re working or playing, only enabling the apps and notifications you want. There’s a ton more going on here as well, including a whole new look for Safari as well as a big Maps refresh.

All of this and more will be available for download soon — and it’s absolutely going to be worth the wait!