The prospect of Apple bundling multiple services into a single monthly subscription isn’t a new one, but it’s one that we thought might have been put to bed. It seems not, after 9to5Mac spotted references to a services bundle in iOS 13.5.5 code.

Apple currently offers multiple services that can all be bought individually.

iOS 13.5.5 internal files include references to a “bundle offer” and “bundle subscription” that didn’t exist in previous iOS versions. These codes are related to the management system of Apple’s own services subscriptions like Apple News+, so we believe the company still has plans to offer a discount combo with its services.

In related news, Apple News+ is still a thing that exists. 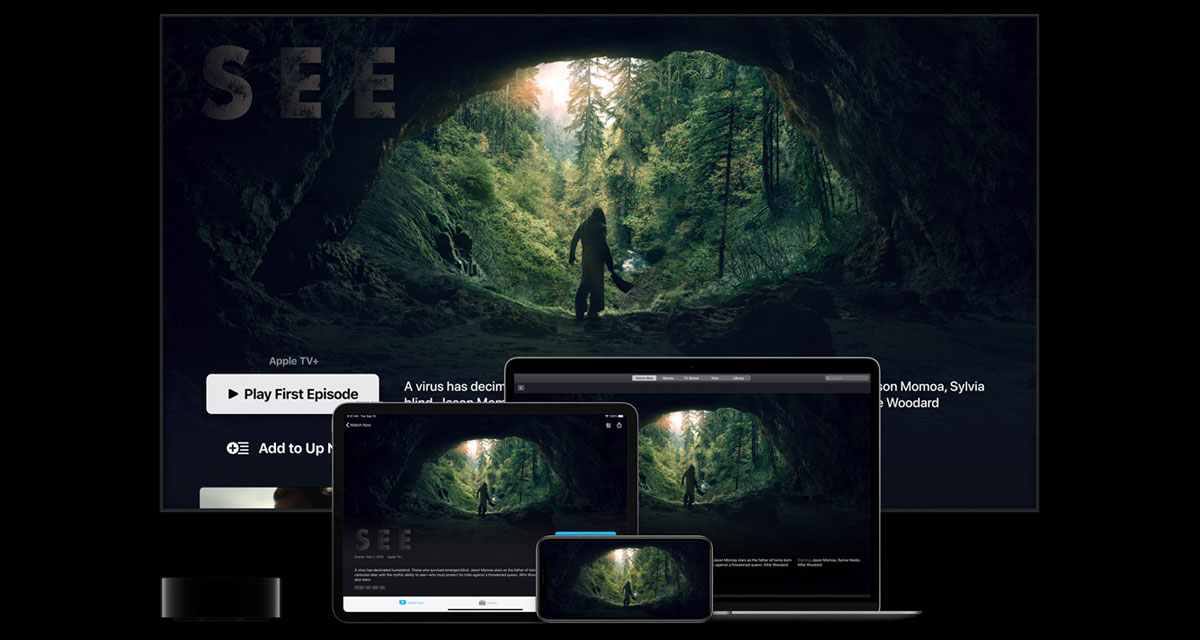 In order to add everything to a bundle it’s likely Apple would need to sign new agreements with news and music companies and that could be a sticking point. Getting them on board to the point of adding their content to Apple News+ and Apple Music respectively was already difficult. Getting them to agree to have their content appear in a bundle at a reduced cost will be even more so.

Apple is set to hold its WWDC event later this month and it’s doubtful we’ll hear anything about a bundle then. But maybe later this year, say, during an iPhone event? Maybe.