Here are all the iOS 13 features that Apple copied from jailbreak tweaks available on Cydia for many, many years.

It will be a while until the masses are able to download and start consuming all of the new features and functionality announced with iOS 13. 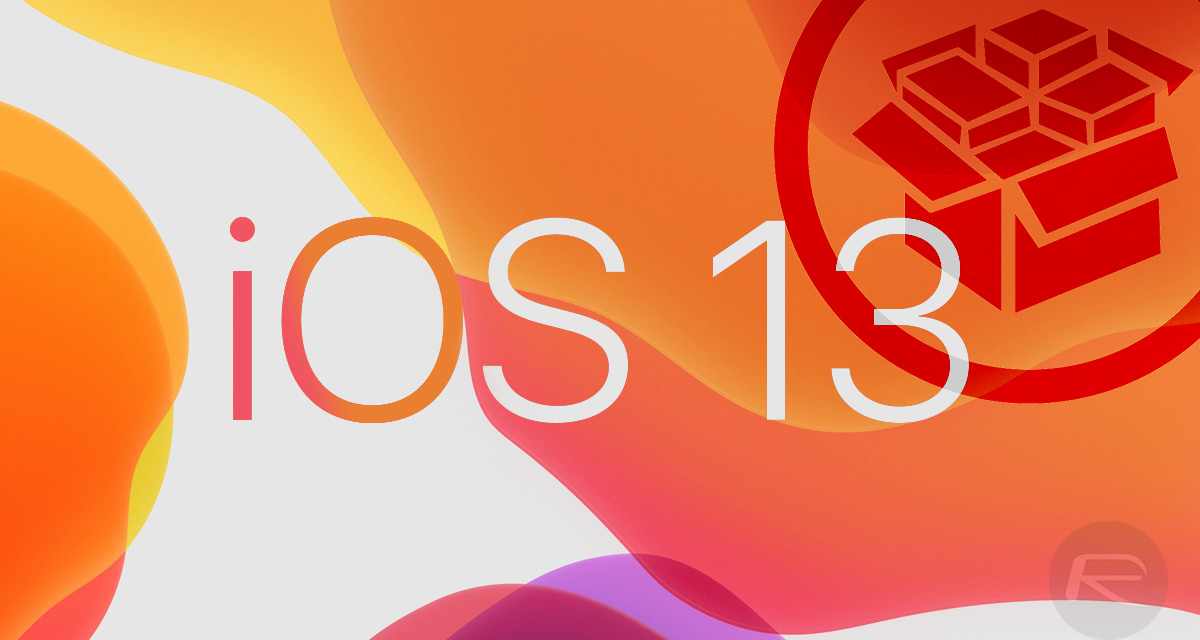 Once again, with this announcement, Apple has sherlocked a plethora of jailbreak tweaks which have previously proven to be extremely popular. We’re going to have a look at which tweaks will no longer be relevant with the mainstream release of iOS 13 / iPadOS 13.

Apple has introduced a system-wide Dark Mode which the iOS-using public has been craving. This may seem like a brand new feature to a lot of iPhone and iPad owners but it has actually been offered in the world of jailbreaking for a long time.

In fact, it was actually released as early as 2014 with a tweak known as Eclipse. In fact, Eclipse actually went a few steps further than Apple’s own Dark Mode implementation with how it themes official apps and unsupported apps. 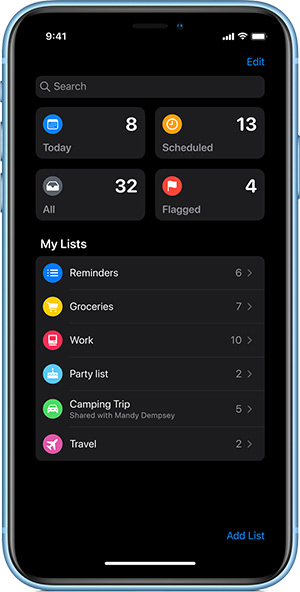 With iOS 13, users will have the ability to select Wi-Fi networks and Bluetooth devices directly from within Control Center. Previously, those functions can be toggled on and off from within CC but this new functionality extends that behavior. This is something that Android has offered for years and which was offered to jailbroken users with a tweak known as WeatherVane. In fact, it looks as though Apple has literally copied the feature as it is even implemented almost identically.

Once upon a time, it never even crossed Apple’s mind that people would want to be able to manage downloads within Safari on an iOS-powered device. Now, with iOS 13, Apple has passed that limitation of thinking and has actually introduced this powerful download management feature. Many developers have previously tried this with jailbreak tweaks, with the most recent coming in the form of Safari Plus. Safari Download Manager is also an extremely popular tweak from yesteryear.

This one has been a long-time coming. Apple’s Volume HUD has been the bain of many people’s iOS experience for a long time. Many jailbreak designers and developers have tried to put that monstrosity right, with packages like Melior and UltraSound. However, Apple has now acted with a redesigned volume HUD experience which removes the intrusive overlay that has angered iPhone owners for so long.

Did you know that devices running iOS 13 or iPadOS will support third-party gaming controllers, including Sony’s DualShock 4 and Microsoft’s Xbox One Wireless controller? It won’t come as any surprise that this is functionality that has been craved for a long time and an itch that has been scratched with tweaks like nControl. Creators of that tweak asked for $10.00 for that package but Apple is now offering it for free with iOS 13.

With iPadOS 13, Apple now allows widgets to appear on the Home screen on the iPad. While it’s a welcome change, tweaks such as Dashboard X have been able to offer this for many years not only on the iPad but also on the iPhone. 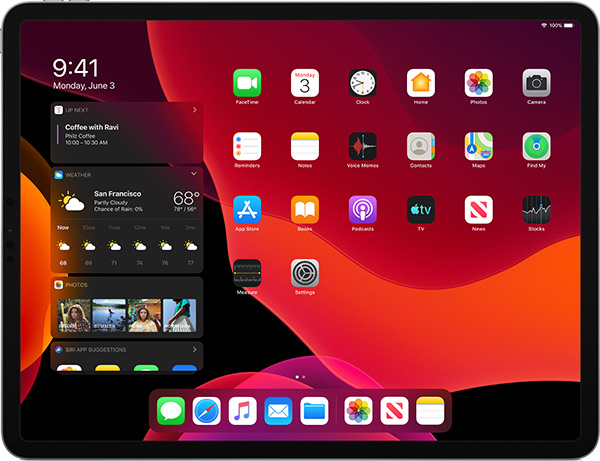 This download limitation has been something which has plagued and confused iPhone owners for quite some time. Apple has historically limited the size of apps and games which can be downloaded over cellular data, much to the detriment of the user experience. For those who have previously been jailbroken, the Appstore Unrestrict package has previously been used to remove this limitation but now, thanks to iOS 13 and iPadOS, Apple has introduced additional options and power to users to control what they can and can’t download over a cellular data connection.

Sometimes, you simplly cannot be bothered to type the words that you need to put in that email or send in that WhatsApp communication. Instead, you want to be able to swipe or glide across the keyboard with ease and simplicity. 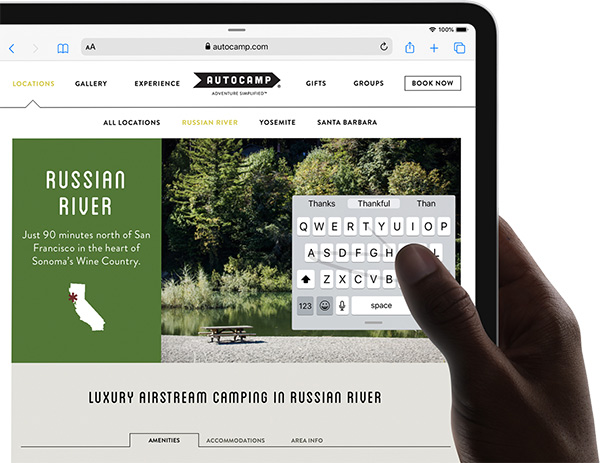 With iOS 13, you can! With that said, you could also do it by installing SwipeSelection from the Cydia store. Of course, this is also something that was exposed by a number of keyboard apps in the App Store when Apple started supporting third-party keyboard experiences.

Apple now allows for custom fonts in-app both in iOS 13 and iPadOS 13 but this has been possible in the jailbreak tweak for a long time using tweaks such as BytaFont.