The extremely popular Eclipse tweak for jailbroken devices has officially been released offering iOS 12 compatibility. Guillermo Moran has taken to Reddit confirming the package’s release as a commercial purchase via the Packix repository. 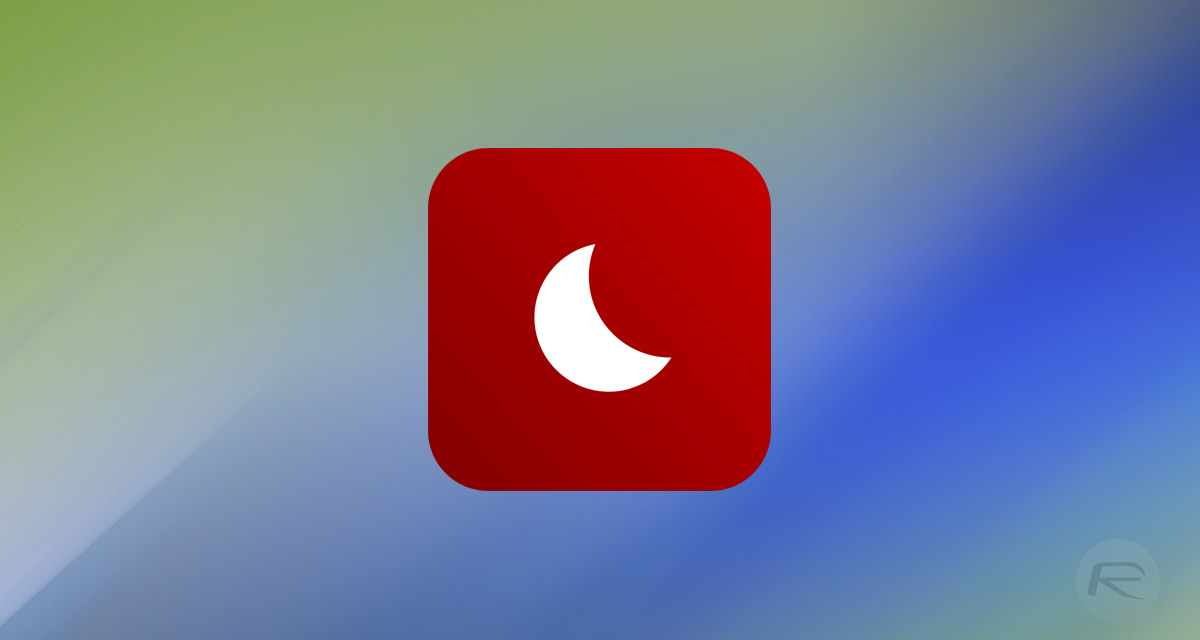 This time around, while hackers and developers have been working on getting an iOS 12 jailbreak into the hands of users, Moran has been quietly working on Eclipse 12, which introduces the same stunning dark mode for devices jailbroken on Apple’s iOS 12 platform. This is a separate package to the original EclipseX offering.

The package itself has been entirely built from the ground up with Apple’s iOS 12 platform in mind. It’s important to note that part of that engineering discipline means that Eclipse 12 is actually extremely efficient and lightweight and doesn’t consume any additional battery in order to run. This is likely achieved by altering the default colors and UI of the underlying operating system rather than putting additional dark overlays of existing components.

The package also comes with included support for a constantly growing number of App Store apps installed on the device. This means that the jarring nature of switching between dark mode and non-dark mode when invoking apps should be minimized. 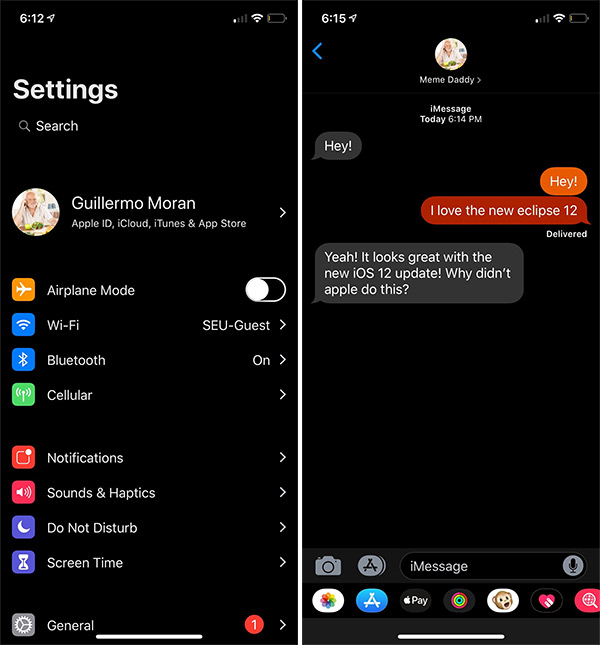 The installation offers system-wide colorization, a set of built-in user-customizable settings, an included dark mode for “most” websites, which is currently offered in beta, and even a “midnight mode” which offers a truly black UI for devices which have an OLED display panel.

All-in-all, it’s an extremely impressive package which is offered for sale for just $1.00 (for a limited time before rising to $1.50) on jailbroken devices. And, to make it even better, the developer has confirmed that if anyone can prove they purchased the original tweak with a valid receipt, then a promotional code will be issued to grab this Eclipse 12 package for free. 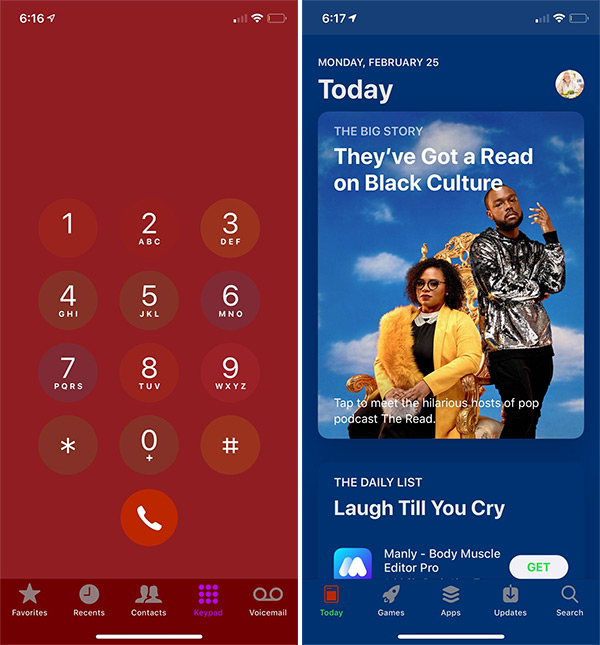 The developer has also confirmed that the Eclipse X package will still be maintained going forward in order to ensure that the experience is as bug-free as possible. This a great tweak that is clearly going to be extremely popular with users. However, speculation suggests that Apple will officially introduce and unveil a Dark Mode in iOS 13 this coming June at WWDC. It will be extremely interesting to see how the two versions compare.

For now though, Eclipse 12 can be grabbed through the following repo in Cydia: https://repo.packix.com