Bloomberg’s Mark Gurman is out with a new report that claims to have inside information on what Apple’s next round of iPhones, iPad along with those coming next year will feature. We also get an insight on what iOS 13 will bring to the table for these new hardware.

According to the report, next year could see iPhone with new, longer-range 3D cameras designed to make the iPhone capable of getting a better 3D image of the world around it. 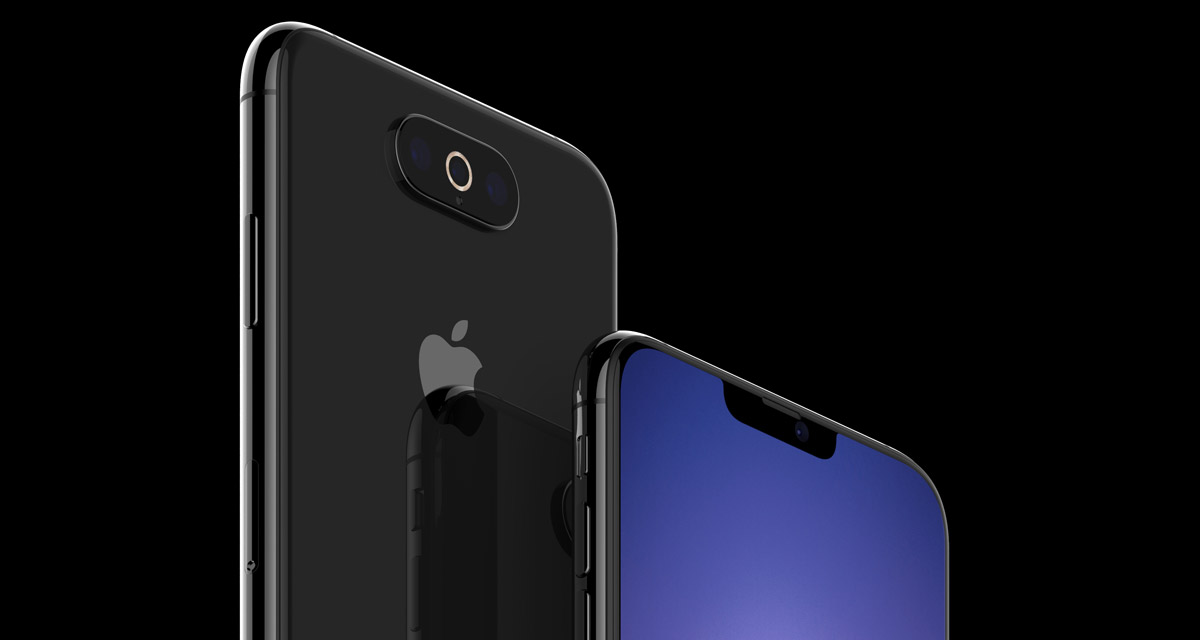 Augmented reality is the target of such technology, and is possibly the first use of it ahead of the AR glasses that have been rumored to be in the works for months. Improved Face ID capabilities are also thought to be in line for a 2020 release, according to the report.

Closer to the here and now, the 2019 iPhones are the ones we’re more interested in currently. Gurman says that there are multiple versions being tested, with some even featuring USB-C connectivity, akin to that debuted in the 2018 iPad Pro. A move to USB-C charging would be very welcome indeed, although anyone who has recently bought an accessory that uses Lightning will no doubt disagree. If you own an iPad Pro though, the potential to charge both your iPhone and iPad from the same cable is something that is certainly there.

Around the back of the new iPhones, Gurman believes the larger of the three (more on that in a minute) will include three cameras, as has become the norm with many Android phone makers. The third camera will offer a wide angle, one that will allow for more content to be captured in a single shot. That would be very welcome indeed, although we’re more interested in how Apple will combat the Pixel 3’s stellar low-light capabilities thanks to Night Sight. 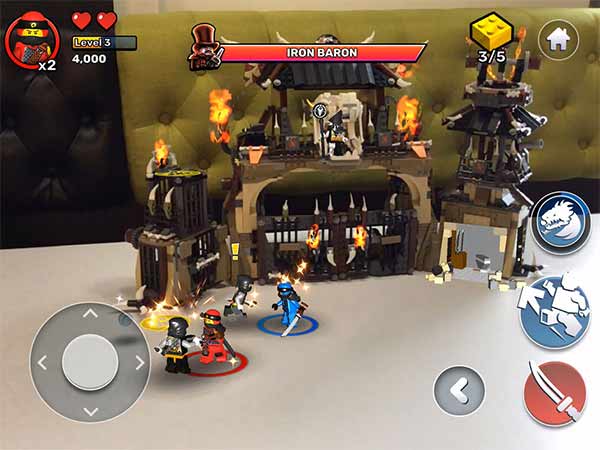 As for how many iPhones will arrive in 2019, Gurman believes that the iPhone XR, iPhone XS, and iPhone XS Max will receive refreshes, so three new models will debut this coming September.

Not just that, we are also likely to see a laser-powered camera from Apple debut on a new iPad Pro which could be released as early as 2020, so there’s more information that is likely to filter through as time progresses. This could then be followed by the camera’s inclusion on the iPhone as well, so finger’s crossed there.

As for software, Gurman has Apple’s iOS 13 finally bringing a Dark Mode to the platform, and iPad owners will be pleased to hear that a revamped Home screen is also in the cards. That feature in particular was believed to have been nixed from iOS 12 last year, in an attempt to focus on speed and stability instead. We are also likely to see tabbed apps make their way onto the iPad as well, which would function pretty much how we use tabs in an Internet browser.

We’re still a ways away from any of this going to fruition and while Gurman does have a record of being correct on these things, nobody is perfect. We’ll believe much more of all this when it’s being leaked closer to announcement day. For now, we’re just going to hope that USB-C and a Night Sight competitor make it into the 2019 iPhone refreshes.