Eclipse X iOS 11 Jailbreak Tweak Gets An Update, Here’s What Is New

The development team behind the extremely popular Eclipse X tweak have released a fairly substantial update. Taking the versioning to 5.0.9-4, the new Eclipse X release offers the same visual functionality as the original release with the inclusion of a number of important fixes.

Eclipse X was originally released as a jailbreak tweak at a time when everyone was getting excited about a potential official dark mode being introduced into the iOS platform. 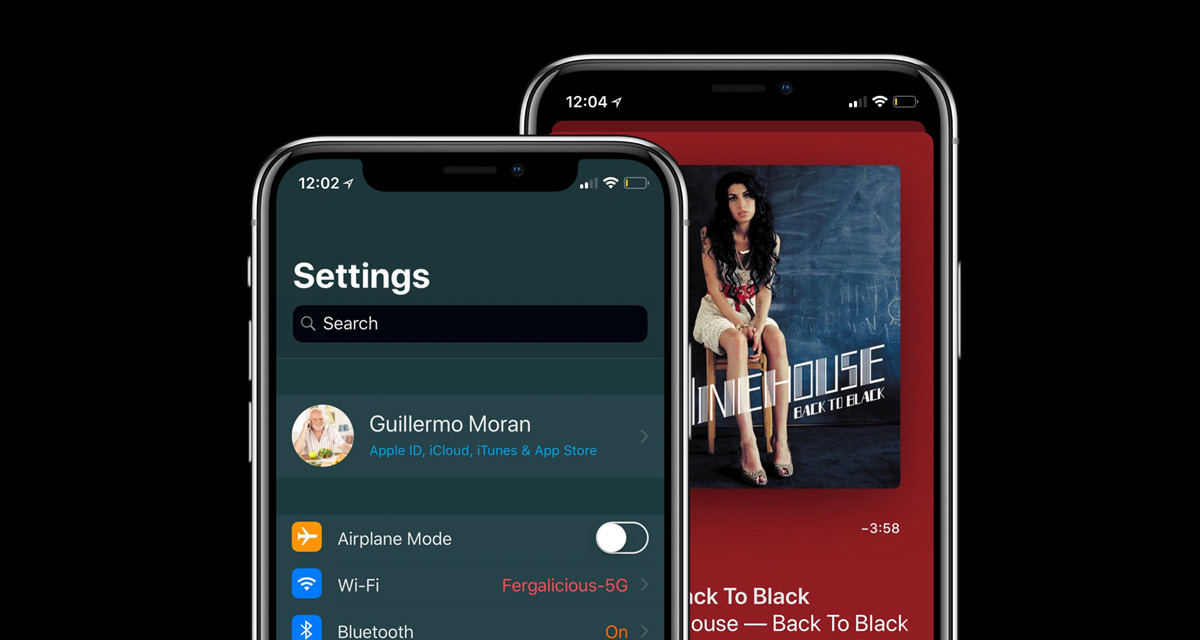 Findings within the iOS firmware pointed to the potential of Apple integrating a dark mode but for one reason or another it never actually materialized, ultimately leaving users disappointed and wanting something more robust than having to invert colors through the Accessibility settings. Eclipse X then stepped into that void with a real and functional dark mode for jailbroken devices.

In addition to ensuring that Eclipse X continues to function correctly on supported devices this latest release also brings some under-the-hood improvements as well as a number of critical fixes to ensure that it runs as seamlessly as possible. The official changelog highlights these fixes:

Like a lot of other popular tweaks, Eclipse X isn’t about bundling is as much functionality as possible. It exists to do one job in enabling a gorgeous dark mode throughout and tries to do that job as perfectly as possible with minimal fuss or distraction to other apps and installations. By all intent and purposes, it does a very good job of achieving this and this new release will only serve to ensure that some of the niggling bugs have been removed in order to promote a better user experience.

Some jailbroken device owners who have jumped on the issue were reporting early problems with the release, specifically focused on the fact that the dark mode was initiated for all apps, system-wide, without any input from the user. As per the updated release notes, this has now been fixed and it seems that Eclipse X is back to its best with a number of important patches applied. If you are an Eclipse X user, then make sure that you grab the update now for your iOS 11.3.1 jailbroken device. New users can head over to the repo here to grab the latest update: repo.packix.com/package/me.gmoran.eclipsex/.