Here are iOS 13 beta 3 changes, release notes, new features, bugs and known issues according to folks at Apple themselves.

iOS 13 and iPadOS 13 beta 3 are officially here, as many of you will already know. We may be three betas in but even at this stage it is still classed as early in the development lifecycle, which ultimately means that we shouldn’t expect perfection just yet. 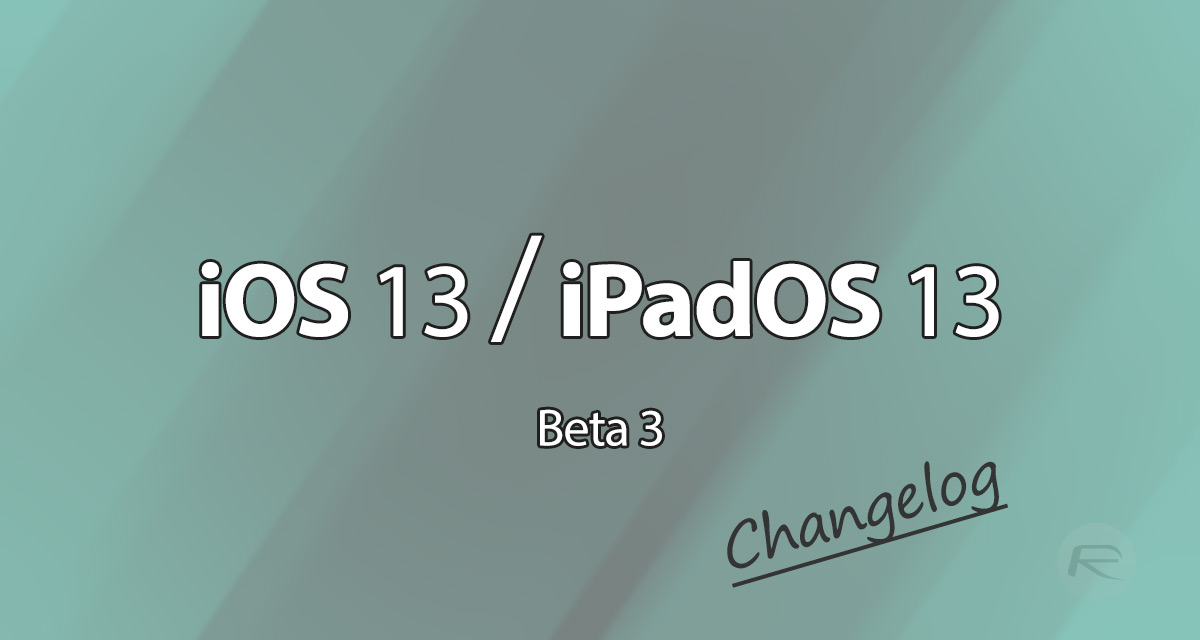 Developers and testers are still going to run into bugs and issues, so here are the official release notes and documented known issues for iOS 13/iPadOS 13 beta 3, according to Apple.

It definitely doesn’t feel like it but Apple’s maiden release of iOS/iPadOS 13 came four weeks ago now. That means that Apple’s engineers have had approximately one calendar month to progress both platforms and eradicate issues which have been submitted by keen testers and developers. We know that isn’t enough time to get iOS 13 perfect but it should definitely be better than the original release in terms of stability and performance, right? Only time will tell.

Apple is good at a lot of things. We aren’t going to wax lyrical about Tim Cook’s company here but it’s fair to say that the business is extremely experienced when it comes to releasing pre-release seeds of major firmware revamps and then seeing that roadmap through to the final public release.

Apple’s mature release-fix-release cycle means that we generally end up with firmware fit for purpose and which manages to delight the public domain when it’s finally released. The company achieves that by getting developers and testers in on the action and release details alongside each build about what to test and what to try and stay away from as it’s currently broken or not functioning as expected. Welcome to Apple’s release notes and known issues.

If you are planning on jumping aboard the iOS/iPad 13 beta 3 bandwagon and getting the firmware on your iPhone or iPad, then you can find Apple’s official notes and known issues posted below for your own reference relating to this release. Make sure to take note of everything to ensure there are no showstoppers for you personally prior to the installation of the release.