Apple Accidentally Allowed iOS 11.2.2 To iOS 10.3.3 Downgrades, Allowing Many To Go Back And Jailbreak

You may be aware that Apple routinely stops signing older versions of iOS, meaning that they cannot be installed on iPhones, iPads and iPod touches anymore.

This is usually something that happens after important security updates are released, with Apple preventing the less secure versions from being downgraded to, often for the purpose of jailbreaking.

This is not a new thing, and it’s been happening for years now. What makes things interesting today however is the fact that Apple, for a while at least, was once again signing all kinds of versions of iOS ranging from iOS 6 all the way up to iOS 10.3.3. Now this is also not something new and has happened in the past as well. This of course, as always has been, a mistake on Apple’s part.

Things started to go awry when Apple somehow found itself in a situation where no version of iOS was signed on select devices. That meant that people were unable to install even the most recent, supported version of iOS which is a real pain if you are restoring your device. Keen to rectify its mistake, Apple went to work. Unfortunately for Apple, in the process of flicking the switch, the company managed to start signing a whole range of iOS versions – including plenty that were previously not signed such as iOS 10.3.3 which now has a jailbreak available as well.

Apple stopped signing iOS 11.1.2 in December, the latest iOS 11 firmware which now has a jailbreak, but unfortunately this version wasn’t accidentally signed due to this goof-up. 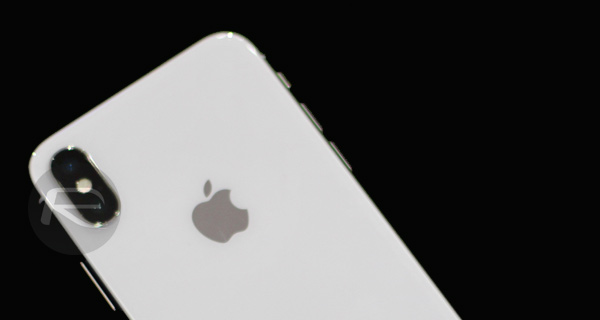 As you might expect, the situation today left many scrambling to downgrade devices to iOS 10.3.3, whether that be for jailbreaking purposes or to simply get their iPhones or iPads onto older versions of iOS that simply performed better than a more recent release.

Apple has now rectified its mistake, so if you missed out on this window of opportunity, you’re unfortunately out of luck.