Italian outfit ADR Studios, one of the most talented and creative concept-makers we’ve ever stumbled across, has thrown up yet another tasty concept we can only but wish were a real product.

Depending on how long you’ve been following Redmond Pie, you may or may not recall the iWatch concept back in 2010, a real gem in design and innovation that seemed a perfect addition to the fruit company’s expansive product range. It featured an aluminum body, Wi-Fi and Bluetooth connectivity, integrated RSS reader, 16GB storage, as well as the clincher – an LCD projector which could beam photos and videos to a wall.

Well now – in true Cupertino company fashion – the sequel to iWatch has been dreamed up; it’s called iWatch 2 as you might expect, and we think it’s pretty amazing: 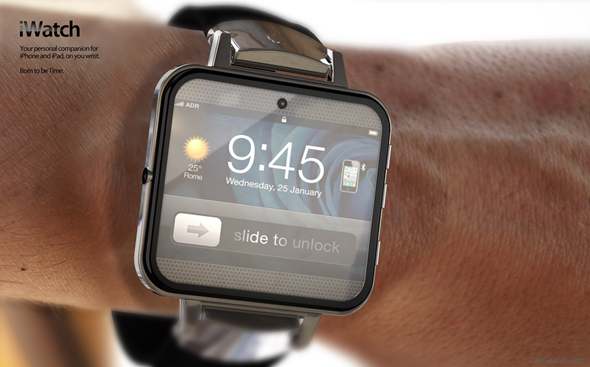 It packs many of the same features as its predecessor, and with FaceTime now beginning to pick up pace, it also includes a front-facing camera. Much like the transition from the original iPad to the iPad 2, the more significant changes are those seen immediately upon opening the box.

Described by its creator as being “like a jewel,” it comes packaged in a black, slide-to-open-box, and is significantly thinner than the original iWatch. The main body of the device consists of polycarbonate, and features an aluminum chassis, making the entire design look that tad bit classier. If you can manage to divert your eyes from the pictures, there’re more details after the jump! 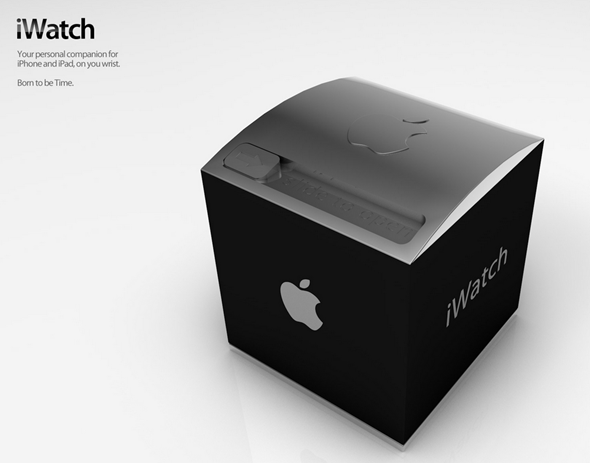 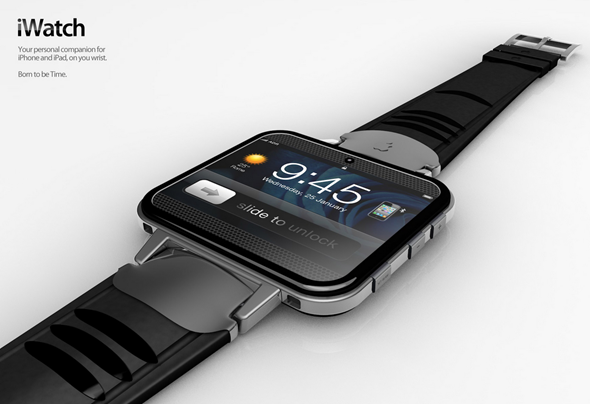 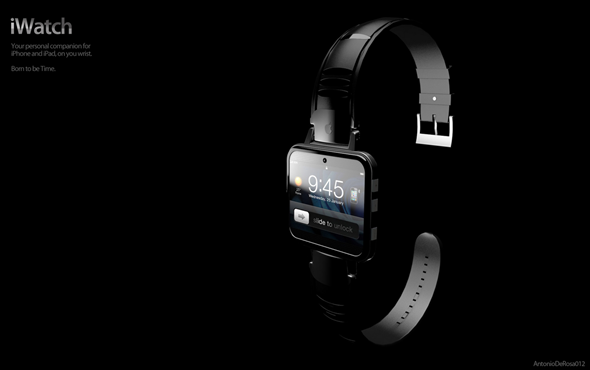 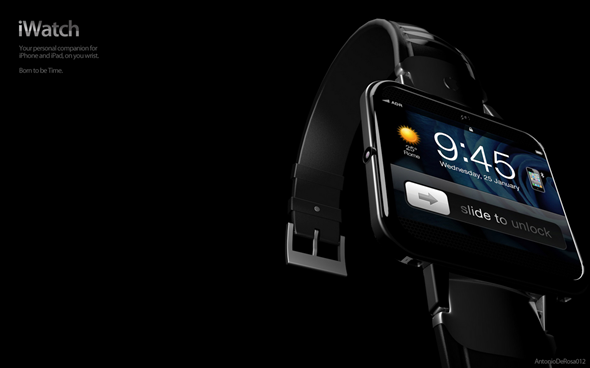 Finally, the wrist strap comes in five different colors, each of which feature polycarbonate insert, leaves the possibility of direct connectivity to other iDevices up to the imagination.

ADR Studios has consistently been responsible for some very beautiful, polished concepts of Apple products, the most recent being the iPhone SJ. With to-die-for concepts like that, we can only pray Sir Jony Ive and the team are hard at work cooking up something similar for the next iPhone release, rumored – but not confirmed – for announcement at this year’s WWDC.

Would you buy it? Leave your thoughts – as ever – via the usual mediums below.