There’s really no stopping the rumor-mill is there? We’re less than a week since the release of the iPhone 4S, hell, we’re just two weeks since its announcement, and the mill is already spinning up again. 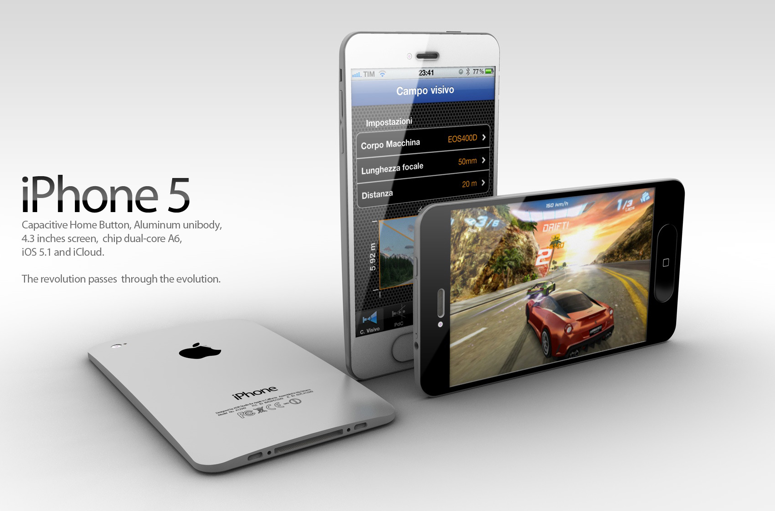 While we expect to begin seeing iPad 3 rumors begin to filter through – hey, it is six months before we expect to see one! – we perhaps thought that the iPhone 4S release might give us at least a little respite from iPhone-related guess-work.

In case the title of this post didn’t give the game away, it turns out we were wrong, and the iPhone 5 concept pictures have already started to roll in.

Admittedly, they do bare a striking resemblance to the same mock-ups we saw before the iPhone 4S announcement, but that just means they’re all the more accurate, right? If Apple didn’t make an iPhone look like that this time around, they have to do it next time! All sarcasm – and I’ve got a lot of it to go around – aside, these mock-ups are pretty impressive, and you have to give props to anyone that’s capable of putting something like this together.

ADR Studio, the people behind the hard work, have even gone so far as to put together a wish-list of the hardware they want inside the iPhone 5. Forgive the translation, you’ll get the idea.

An evolution rather than revolution, built according to what we hear on the Internet.

– Improved versions of IOS 5 and iCloud

This got me to thinking. What, all common sense and reasoning out of the window, would I like to see in an iPhone? 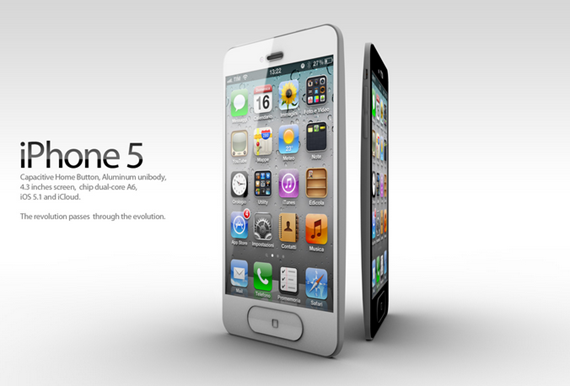 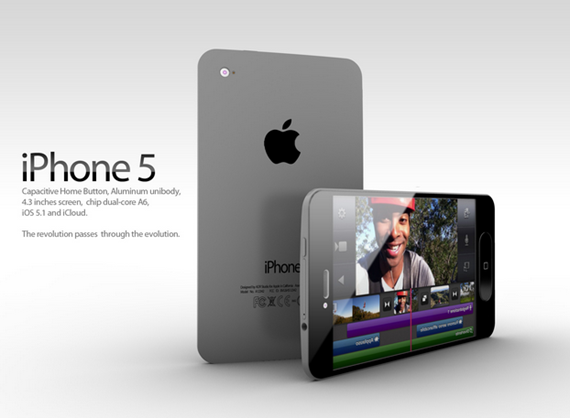 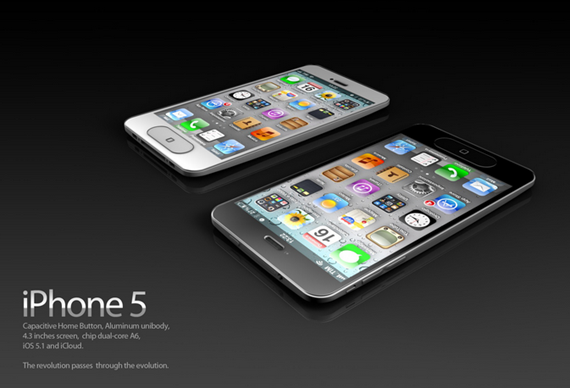 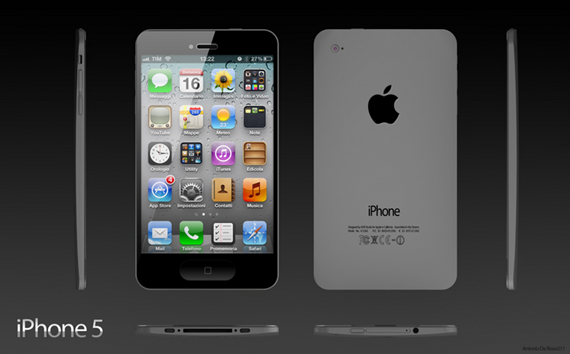 For starters, I don’t want a great big 4.3" screen. I don’t have big hands, and I certainly don’t have room in my pockets for a mini-tablet. The 4" Galaxy S is big enough for me, and that’s a stretch as it is.

More power is given; I’d expect a new A6 CPU to be in the next iPad, so the iPhone 5 will probably get it too. No arguments there.

As lovely as the iPhone 4 and 4S design is, I’d like to see a new chassis this time around. The tear-drop shape we heard so much about, and Joshua Topolsky still claims is on the cards, sounds pretty awesome. Yeah, let’s have one of those.

Storage capacity could go up to 128GB, just to really kill off the iPod Classic.

Other than that, I don’t really care. And to be perfectly honest, at 12 months out, we’re guessing even more than usual anyway.

Right, where are the iPad 3 rumors?