The need (or lack thereof) to jailbreak and tweak iOS 5 is something which has been questioned to the nth degree since the WWDC ’11 announcement. With Apple making some 200+ changes, many of which took into account features previously exclusive to a pwned version of iOS 4 or earlier, many wondered why one would actually jailbreak – besides downloading tweaks. 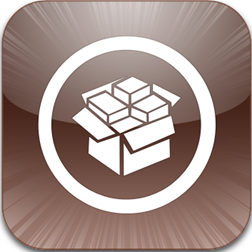 Fortunately, the gossip fell on the deaf ears of those behind the Cydia apps we all know and love, and apps such as the one we are featuring today just go to show that Apple can, and will never have everything covered.

FavoriteContacts, a widget for Notification Center, gives you a quick selection of the most-contacted and most-valued members of your Address Book, and keeps them within striking distance of your thumb – making it a lot easier to initiate a conversation in a hurry.

Once installed, there will be a list of your favorite contacts from which you can call, message or e-mail right from the drop-down notification slip. The list is based on your speed-dial contacts in the Phone app by default, so to add contacts to your widget, simply go to your contacts, add a favorite, and after respringing, it will appear in your widget. Magic! 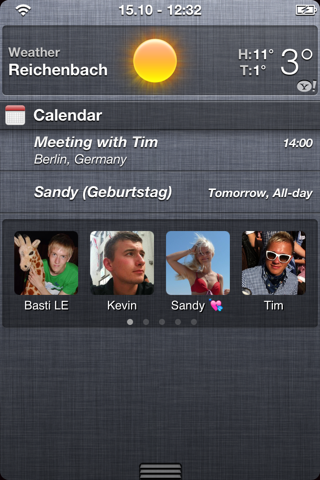 As is the case with most jailbreak tweaks, the settings can be configured in the Settings app, namely under the Notifications panel.

It comes at the negligible price of $0.99, which is a bargain with all things considered. Tweaks that make sending messages and calls that bit easier are always welcome, especially to those who still use their iPhones to send messages and call people.

You can grab FavoriteContacts For Notification Center over at, as ever, the BigBoss repo – a default in your Cydia source list providing you haven’t deleted it.

Obviously, you will need a Jailbroken iOS device in order to install this tweak. You can follow our detailed step-by-step tutorial posted here on how to jailbreak iOS 5 (iPhone, iPad, iPod touch) using Redsn0w, or Sn0wbreeze.