Recent reports have heavily linked Hyundai and affiliate Kia with working on a deal for Apple Car production, but that now appears to be a dead end. After initially confirming it was talking to Apple, then saying it might be, Hyundai now says it’s game over.

In new filings both Hyundai and Kia Motors say that they “have been talking with multiple companies about autonomous electric car development,” but that no decision has been made.

Bloomberg also has a report on the subject.

Hyundai Motor Co. and its affiliate Kia Motors Corp. said that they aren’t in discussions with Apple Inc. on cooperating to develop a self-driving electric vehicle, following reports and speculation that they were working with the tech giant.

The South Korean carmakers have been talking with multiple companies about autonomous electric car development, but no decision has been made, they said in regulatory filings Monday

Both car companies saw their share prices fall as a result of the news, with Hyundai seeing a drop of 8.4% and Kia hit for a 15.3% reduction. 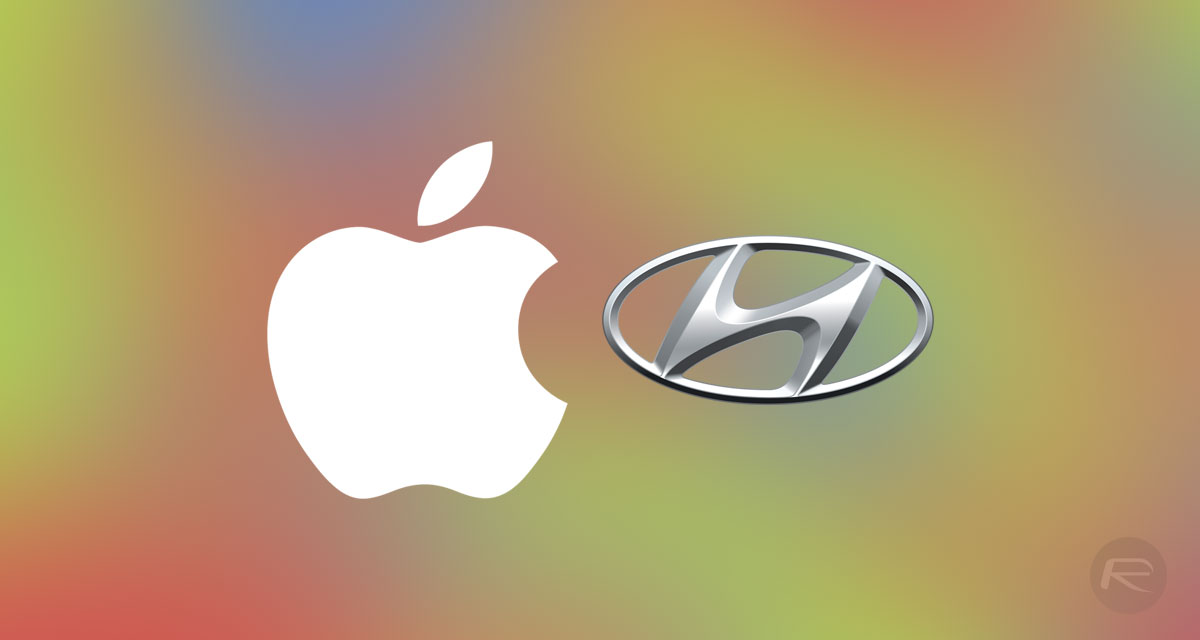 Apple was said to be talking to multiple companies about the potential for working together on Apple Car manufacturing and this latest news doesn’t mean that will come to an end. It’s possible Apple is less than impressed with Hyundai making the discussions public, too.