The folks over at Huawei are having a bad week thanks to their own unscrupulous benchmarking practices after it was discovered by AndandTech that the Huawei P20 had been set up to maximize performance when it was running the 3DMark app in particular.

Now the company which makes the benchmarking app has also released a statement confirming this is the case and that it will be removing the P20, along with three other Huawei phones, from its listings. Those three phones are the P20 Pro, Nova 3, and Honor Play. 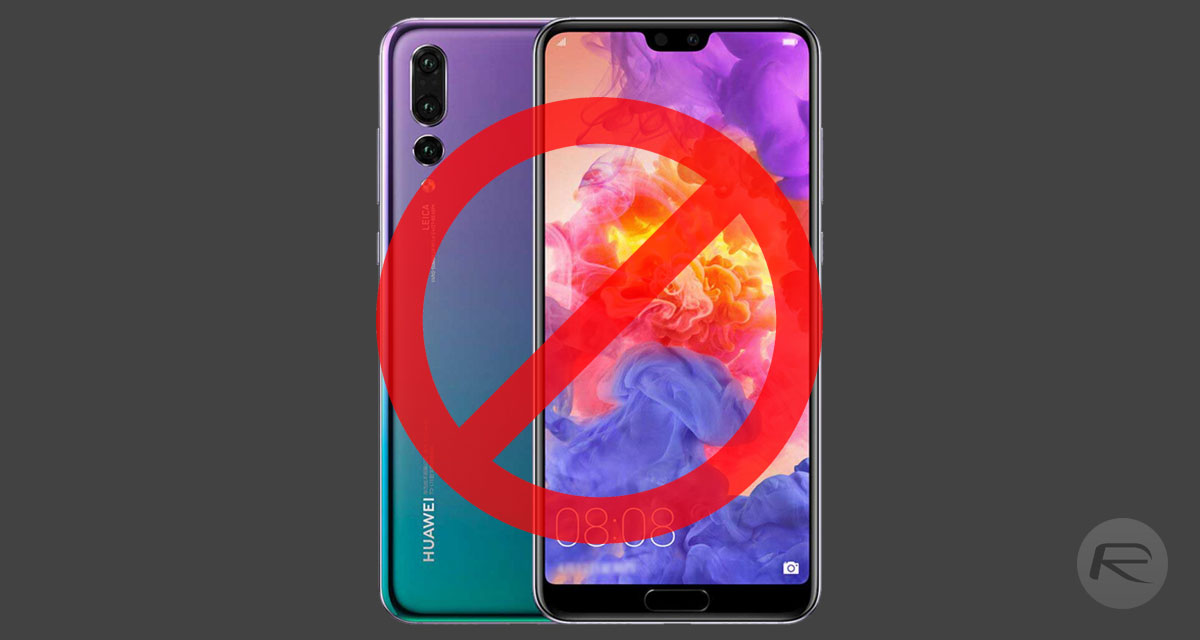 For its part, Huawei has confirmed that it did set its phones up to specifically maximize their performance when the 3DMark benchmarking app is used, releasing a statement to Android Authority.

However, the way Huawei did that, is not allowed, and while phones do automatically adjust their performance based on the task at hand in order to improve battery life as well as their overall speed, they cannot be hardcoded to run benchmarking apps more quickly in particular.

UL, the company that makes 3DMark, it confirmed the AnandTech findings by installing and running a version of 3DMark that would not be recognized by the phones themselves and, predictably, the scores were not as impressive. This means that any performance gains were not from the phone’s ability to recognize when more power was needed but rather that they simply looked at the name of the app is run and then ramped things up accordingly.

Given the fact that Huawei has claimed that it uses AI in order to maximize performance as and when it’s needed, this is a poke in the eye for a company that continues to sell well and was riding a wave of positive publicity thanks to stellar phone reviews.