The HTC One has definitely been this year’s surprise package. With the Taiwanese company struggling to deal with the tidal wave of high-end Samsung handsets flooding the market, as well as Apple’s iPhone, it was looking like the quietly brilliant maker of Incredible, Desire smartphones was about to fall by the wayside. But offering the slickness of a Galaxy S, allied to design finesse that even the Cupertino company would be proud of, the HTC One has won many awards, and is considered by many to be the smartphone of the year. So, what’s next?

HTC will not only be looking to consolidate this new revitalized position in the market, but come through with something even more killer next time around. Since dropping the One in the spring, we’ve seen re-releases in a plethora of colors, a dual-SIM HTC One that actually released in parts of the West, and a bare-bones Google Play Edition. But HTC is in rather unfamiliar territory, so to speak, and while bloggers and commentators have been digging like moles for clues on the Galaxy S5 and iPhone 6, it has scarcely been considered that HTC One’s successor will entail. 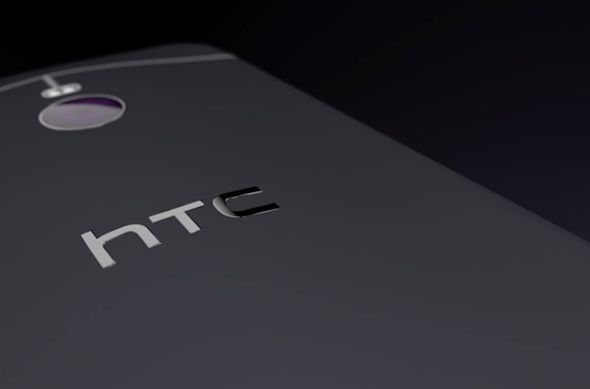 A video clip posted over at TechRadar presents some food for thought with a 3D concept that takes an already beautiful smartphone to the next level. With an edge-to-edge display, 2.3Ghz quad-core processor, 3GB of RAM and a monumental 4,000mAh battery, it would be a tough one to turn down, and although the 5-inch 2K display, which packs a mammoth 587 pixels per inch, would seem excessive, HTC has already demonstrated that it is unafraid to push the boundaries when it comes to HD smartphones.

The concept also talks about a fingerprint sensor, which would be interesting given that the iPhone 5s is the only mainstream handset with such a feature, and the device would, and perhaps almost certainly will, run Android 4.4 KitKat. 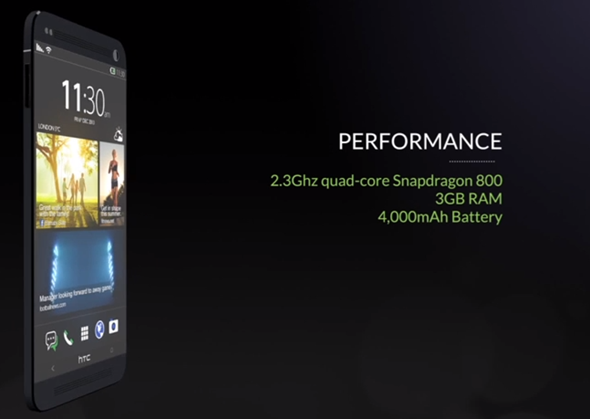 As far as a name for the next device goes, history tells us to expect the unexpected. Apple has been confusing enough with its naming of products, but HTC’s decision to release the One after the One X and the One X+ was certainly a baffling decision. HTC Two would seem a logical step, although speculators, the few that there are, have instead offered the HTC One 2 moniker.

Whatever it shall be called, we cannot wait to see what HTC has in store. Having used the device since launch, it has been my first long-term Android daily driver, and even now, with an iPhone 5s at my disposal, I seldom detract my attention from the One’s beautiful, 1080p display.

What are you looking for from the next HTC? Share your thoughts with us below!

Thanks, Owen for sending this in!