Dual-SIM smartphones seldom see the light of day in the western world, but the newly-updated HTC One includes two SIM card slots – ideal for frequent travellers, business and pleasure separators or those leading double lives. It’s about to hit the UK market for £494.99, which is just a fraction more than the standard edition, and for those who’ve been waiting for a decent dual-SIM handset to hit the scene, the highly revered HTC One is probably your guy.

Perceived by many as the best smartphone to release this year, the HTC One provides the high-end specs and large display of devices like the Samsung Galaxy S4, while also incorporating the à la iPhone finesse thanks to its precise aluminum finish. 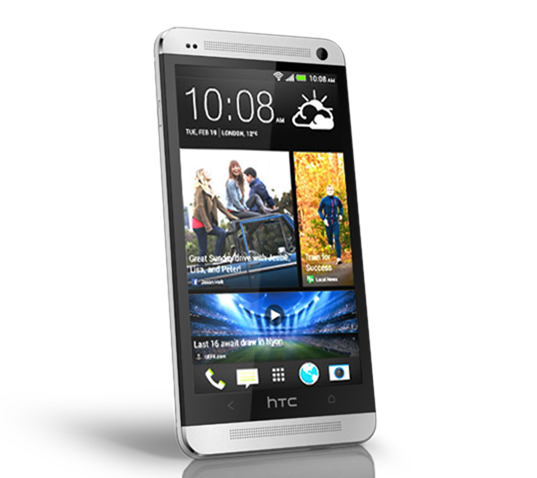 When I first purchased the one, finding the black color configuration was difficult enough, let alone any edition with 64GB of storage space. But as time has progressed, HTC has looked to broaden its horizons, and with a few funky colors, as well as a Mini version now in circulation, it’s fair to say that the Taiwanese company’s efforts to change its fortunes around in the smartphone market have been somewhat successful.

The new HTC One not only offers two SIM slots, but also a microSD slot, which will allow you to expand the device’s memory up to 64GB. The lack of a microSD facility was seen by some as justification for picking the Galaxy S4 over the One, but since the back cover can now be removed, those looking to add a SIM card or a bit of extra memory can do so with ease. 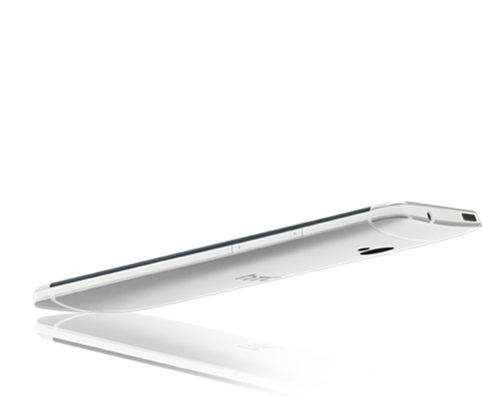 The handset is, according to HTC, aimed at those travelling around, but one suspects there’ll be quite a vested interest in what is the first popular high-end handset to offer two SIM slots in the UK.

While the Dual-SIM version sports quite a few changes, that beautiful aluminum chassis is preserved, and you get those ridiculously loud and clear front-facing speakers to boot. 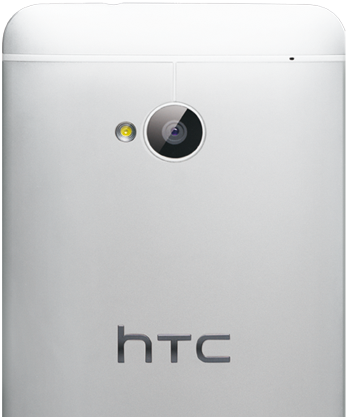 The only real caveat is that there’s no LTE support, which is a massive drawback when one considers that almost every high-end device allows users to connect to 4G networks. Also, there’s no Android 4.4 KitKat from the get-go, so until such time as an update becomes available, you’ll have to stick with Jelly Bean.

It’s unknown as to whether the handset will be hitting other areas such as the United States, but as soon as we hear any further details, we’ll be sure to let you guys know!