CyanogenMod Installer App Pulled From Play Store, So Much For Android Being “Open”

The CyanogenMod team is one of the most active and dedicated in the Android community, but today has been dealt something of a blow by the Google Play Store support team after it asked the newly-formed company to remove its CyanogenMod Installer app from the Play Store. The reasoning behind the decision was cited as a “violation of Google Play’s developer terms,” and the Cyanogen team was subsequently told to either remove the app, or it would be removed for them.

The CyanogenMod aftermarket firmware is one of the most popular in the business. Renowned for its versatility and extensive feature set, it has proved a massive hit with Droidsters of a modding bent, and in the process, helped Cyanogen establish itself as a proper company.

Unfortunately, the CyanogenMod Installer application, which helps users enable ADB and guides them through the process of installing CyanogenMod on their devices, is no longer featured in the Play Store, and as the official blog post from Cyanogen on the matter states, “we have complied with their wishes while we wait for a more favorable resolution.”

The official word from the Google Play team is that while the app itself doesn’t do any harm, it apparently ‘encourages users to void their warranty’, and as such, cannot continue to exist on the Play Store. Although this seems a reasonable enough explanation, all it would take is a warning message of some sort, and plus, the vast majority of those installing CyanogenMod aren’t doing so on a whim, but have actually done their research and have some past experience in the process. Also, it somewhat delivers a blow to avid Android enthusiasts who loathe Android’s somewhat open nature, but today’s news proves that it’s not that much of a case. 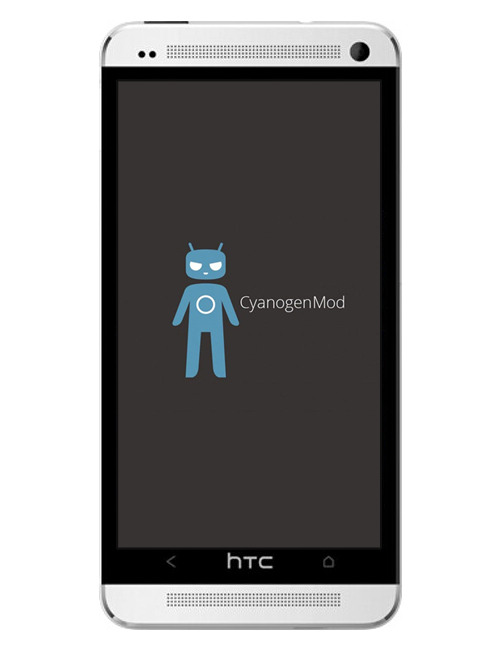 CyanogenMod has promised that the app will still be made available through its own hosting services, but the fact that it’s not on the Play Store any more will certainly stifle its progress. After yielding downloads well into the hundreds of thousands, users will now need to temporarily allow packages to be installed from unknown sources, and not only does this elongate the process in general, but if a user forgets the setting change, they can potentially leave themselves open to hacking.

Considering this, the ever forward-thinking CyanogenMod team will also be submitting the app to both Amazon and Samsung’s respective app stores.

If you still want to have a shot at the app, simply download it from CyanogenMod.org and click on the Get Started link there.

So much for Android being “open”, right?