A man in Thailand is reported to have died after receiving a strong electric shock from his iPhone 4s, which he was using while it was on charge. The Thai man, who is reckoned to have been in the process of making a call when the incident occurred, was pronounced dead after being electrocuted, according to reports out of Thailand.

As Daily News Thailand reports, the man was not using an official Apple charger, but some kind of third-party offering, and since these cheaper alternatives tend not to have passed the relevant safety checks, this is a fairly brutal example of what can happen. 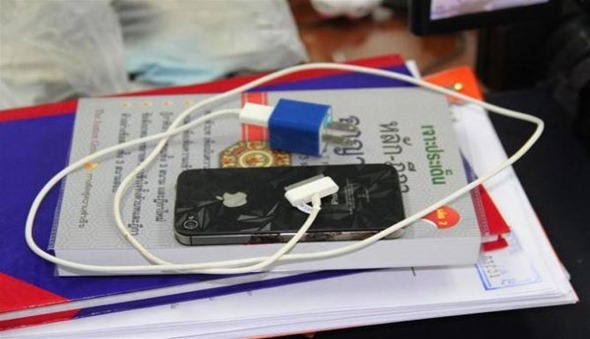 If it had been the case that the Thai man was using an official Apple charger, the Cupertino company would’ve had one helluva case on its hands, but while this remains a very tragic incident for the man and his family, it once again underlines the importance of buying safe electricals from properly recognized outlets.

Snaps of the charger itself show a blue coloring, which, as we know, Apple does not sell, and although the man probably spent a fair bit in acquiring the coveted Apple iPhone, his unwillingness to purchased an official replacement charger has ultimately cost him his life. 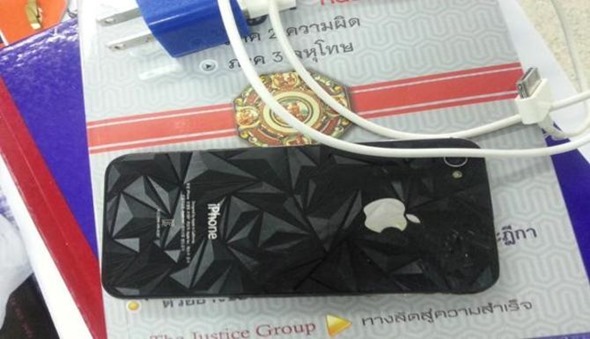 To be honest, it’s fair to say that Apple does charge an awful lot for these fairly innocuous products, but having recently created a "Takeback" trade-in program allowing consumers to turn in dodgy chargers and purchase an official one for ten bucks, it’s certainly doing its bit to help the cause. After all, this Thai man is not the first to have suffered from the use of cheap chargers, and with several incidents of this kind having occurred already this year (albeit none reported to have resulted in death), the fruit company has been obliged to take some sort of action. 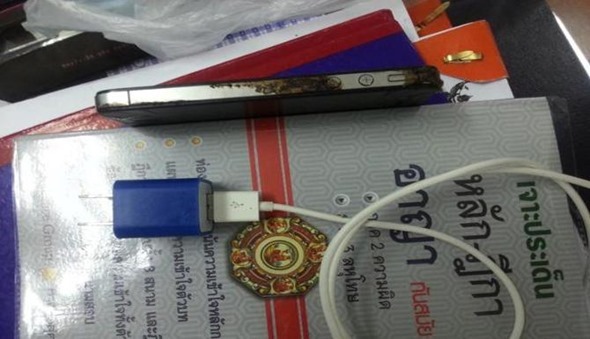 Those buying fake chargers from anywhere and everywhere should realize that electricals without the necessary safety checks can and often do suddenly malfunction, and in worst cases, cause damage to property or harm to humans. So, if you have spent your wad on a shiny new iPhone, make sure you’ve put aside a few extra dollars for an official charger.