With Google quickly releasing updates to Android on six month schedule, and there being so many different devices from different manufacturers on different wireless carriers, there is almost always some particular OTA update being rolled out.

Notice the word rolled out. Yes, unlike Apple where they just make the latest iOS update available for everyone to download and install, Android updates are slowly launched across different regions and different wireless carriers, meaning users often have to wait weeks before they receive the update on their device. 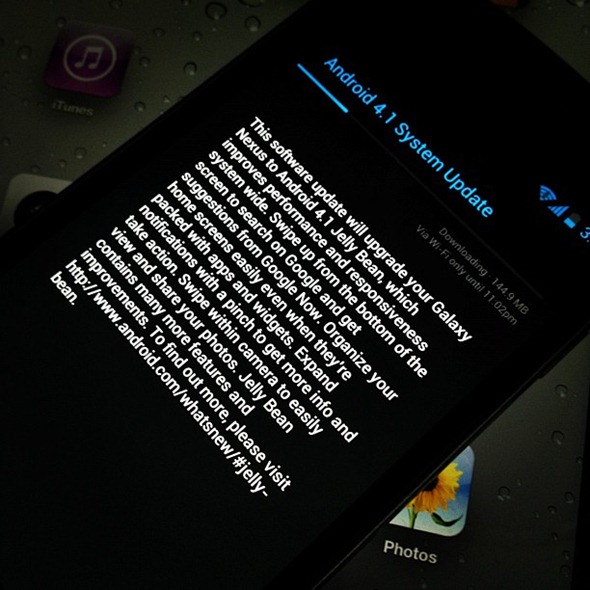 During this waiting period, users often head down to Settings > About > System Update to check if it’s time for their device to be updated, with usually negative results.

We’ve now come across another method for checking for system updates that has seen more success with users.

After trying the usual method from Settings > About > System Update, you need to navigate to Settings > Apps, and enable the option which lets you see all apps. Then, you scroll down the alphabetical list to Google Services Framework, open it up and tap Clear Data and then Force Stop. Now, again, try checking for the System Update using the previous method; it should show a very old date, if not you should try again.

Users around the internet who tried out this method are giving positive reports. Some managed to get an update in the first try, while others had to Clear Data and Force Stop multiple times before they were prompted to update. 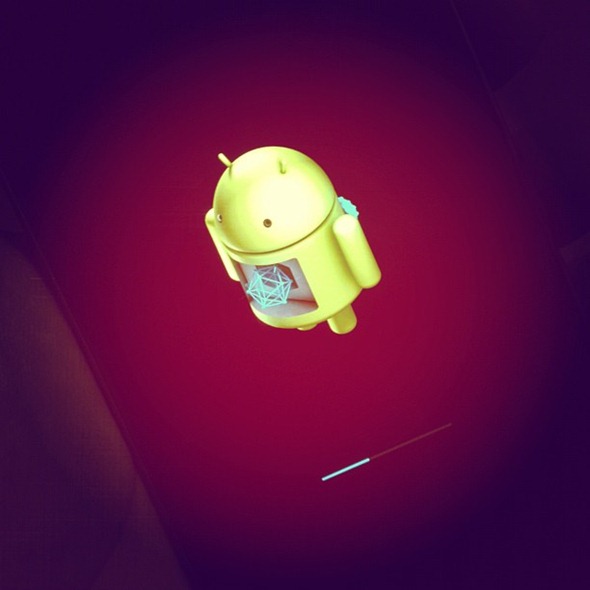 Of course, it goes without saying that this will only work if there is an actual OTA update being rolled out to your device. Don’t expect this to automagically prompt you to an update to Android 4.1 Jelly Bean on your old HTC Desire. Users waiting for the Android 4.1.1 Jelly Bean update on Samsung Galaxy S III – which is currently in the process of rolling out – will increase their chances of getting the update first with this technique.

Be sure to let us know if this worked for you by leaving a comment over on our Facebook and Google+ page.