Hardcore fans of The Dark Knight trilogy of Batman films by Christopher Nolan will be happy to know that the Blu-ray release of the latest (and last) entry in the series – The Dark Knight Rises – has been officially detailed and confirmed. Details are available after the jump.

The news comes from the folks over at Entertainment Weekly in the form of a post in which they claim Warner Bros. (you know, the movie studio behind Dark Knight Rises?) exclusively provided them with information of the Blu-ray release. The claim is verified by a post on the official Dark Knight Rises Facebook page. 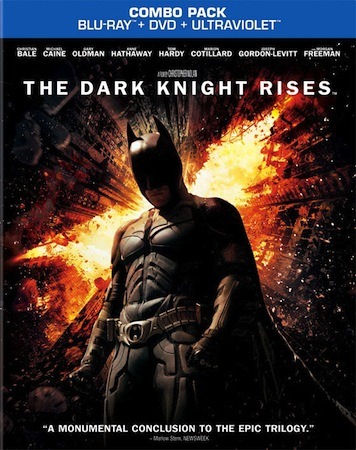 What will the Limited Edition come with? Well, besides a documentary on the “birth and evolution” of the five different Batmobiles used in the series and around two dozen special featurettes, it will come with an insanely awesome replica of the broken Batman face mask (“Bat Cowl”) from the scene where Bane kicks absolute Wayne-butt in the sewers. 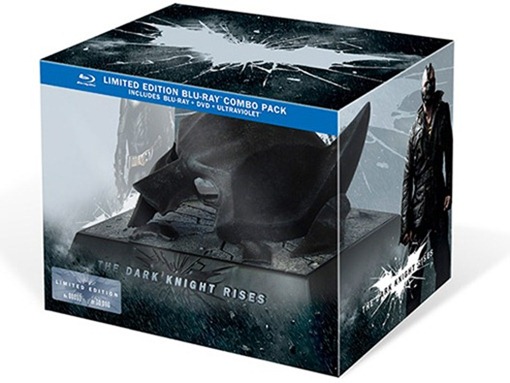 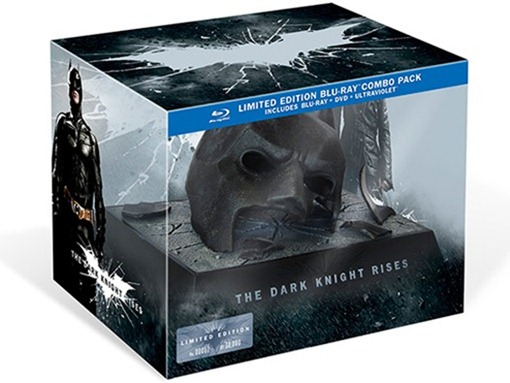 Details on the last edition – The Dark Knight Trilogy Limited Edition Giftset – are a little sparse, as all we know at this point is that it will include all three movies from the series and that it will cost $52.99.

In addition to all that, there is also a The Dark Knight Trilogy Ultimate Collector’s Edition that is expected to come out sometime in 2013. Folks who wish to own all three movies on Blu-ray might actually want to wait for this instead of getting the Giftset mentioned in the previous paragraph.

I’ve already watched The Dark Knight Rises at my local cinema. It was a good movie, and I had a really good time with my buddies, but as a cinematic experience, it just wasn’t as great as The Dark Knight.