How To Export As PDF On iOS Using 3D Touch

When you’re on the go, saving documents such as web pages, emails or other such things as a PDF can be super useful. Unfortunately, creating PDFs out of just about anything on iOS has been a bit of a problem, with third-party apps such as Workflow often used to get around the limitation of iOS not actually being able to create PDFs itself without the messy world of iBooks getting involved. As it turns out, though, depending on the device you carry, making anything into a PDF may be easier than you thought.

The process of creating a PDF from, say, a webpage and then having it exported to an email client is something that could come in useful for a lot of us, and it’s something we would use many more times than we care to admit. We’re guessing creating PDFs on iOS is something you might have fought with in the past too, so here’s a quick rundown of how you can do just that and without any third-party apps required. The only limitation? You’ll need one of Apple’s iPhone 6s or iPhone 6s Plus smartphones in order for it to work. 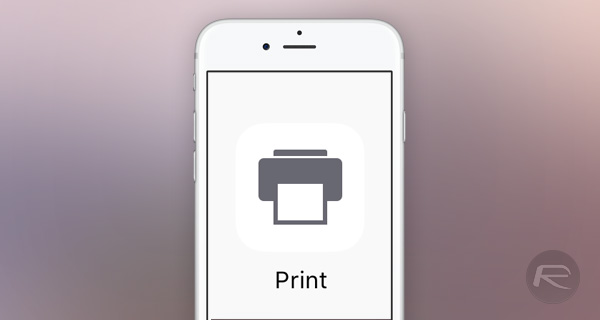 Step 1: Open whatever it is you want to create a PDF of, whether that be a webpage, email or other document. 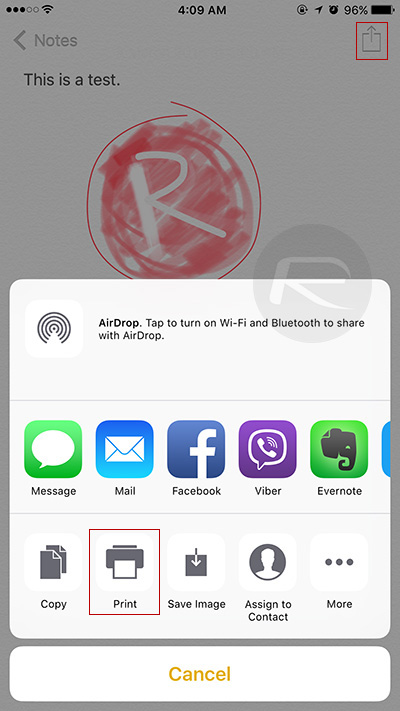 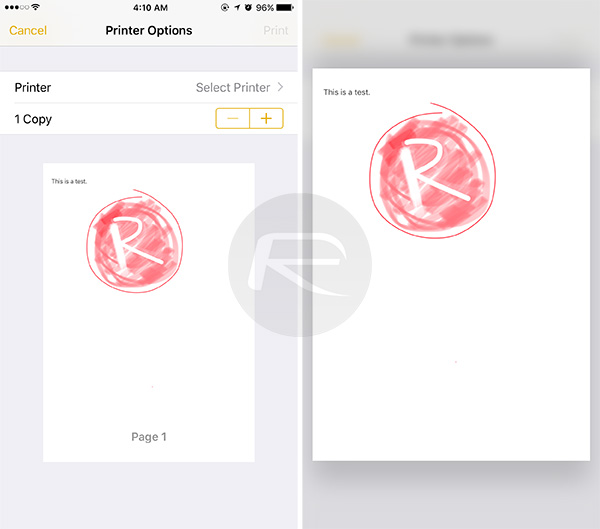 Step 4: Tap the new Share Sheet button and select the destination for your PDF. It could be your favorite email client, online storage such as Dropbox or anywhere else that can accept PDFs. Magic. 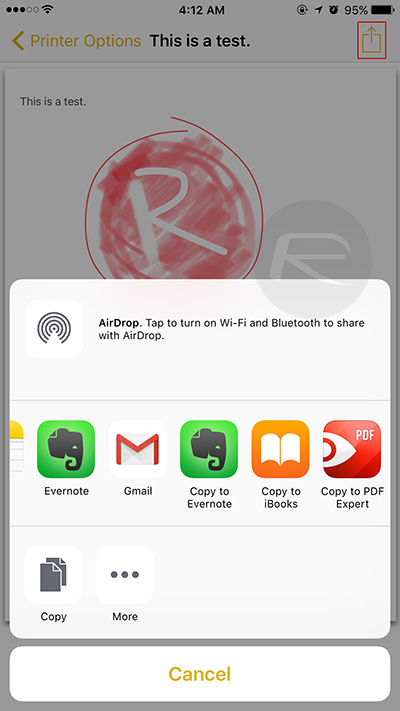 That’s all there is to it. Now, the obvious limitation here is that you will need an iPhone 6s or iPhone 6s Plus for this to be doable, but with 3D Touch set to come to more devices in time, this should become the new de facto way of creating PDFs on the go.

It really couldn’t be much easier.