Fans and customers of Sling’s video streaming service may be about to have a new option when it comes to choosing which hardware to use the service on, with an Apple TV app seemingly just around the corner. In fact, if you were super quick, you might already have it.

For those unfamiliar with Sling TV, it’s one of the more popular video streaming services that cater to cord cutters. Viewers can get access to a bundle of channels for $20 and then stream the content to any one of a large range of devices, with game consoles and set-top boxes top of the list. If this recently released and subsequently pulled tvOS App Store app is anything to go by, the fourth generation Apple TV support is just around the corner. 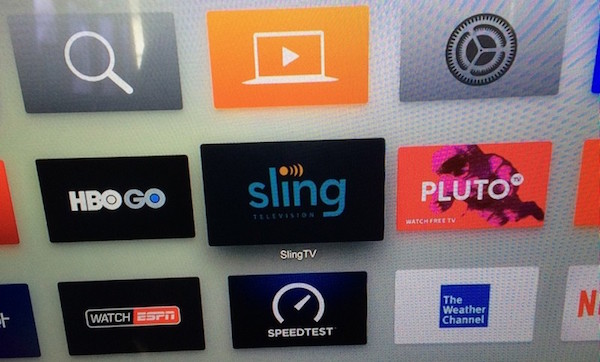 Quite why the Sling TV app was made available via the tvOS App Store only to be removed within a matter of minutes is something we haven’t managed to get to the bottom of yet, but given the fact it appeared at all and the report coming out of that one user at least that we know has Sling TV app installed, we can’t imagine the app staying in the shadows for too much longer.

For its part, Sling is keeping quite at the moment, refusing to confirm that an Apple TV app is on the near horizon when asked about it. Hope that will change soon though.

Update x1: Turns out this was a hoax.