Popular PlayStation 4 exclusive Horizon Zero Dawn may be coming to PC, according to sources talking to Kotaku. The report doesn’t specify when that may be, however, and Sony itself is yet to address the rumor.

If it is true, the game will be the first PS4 exclusive developed by a Sony-owned studio to make the jump from console to PC. For those unfamiliar with the name, Horizon: Zero Dawn is an open-world, action-adventure title with RPG elements, developed by Guerrilla Games of Killzone fame and published by Sony in 2017. The game is set in a post-apocalyptic world where machines reign supreme and humanity has regressed into a tribal form of civilization. 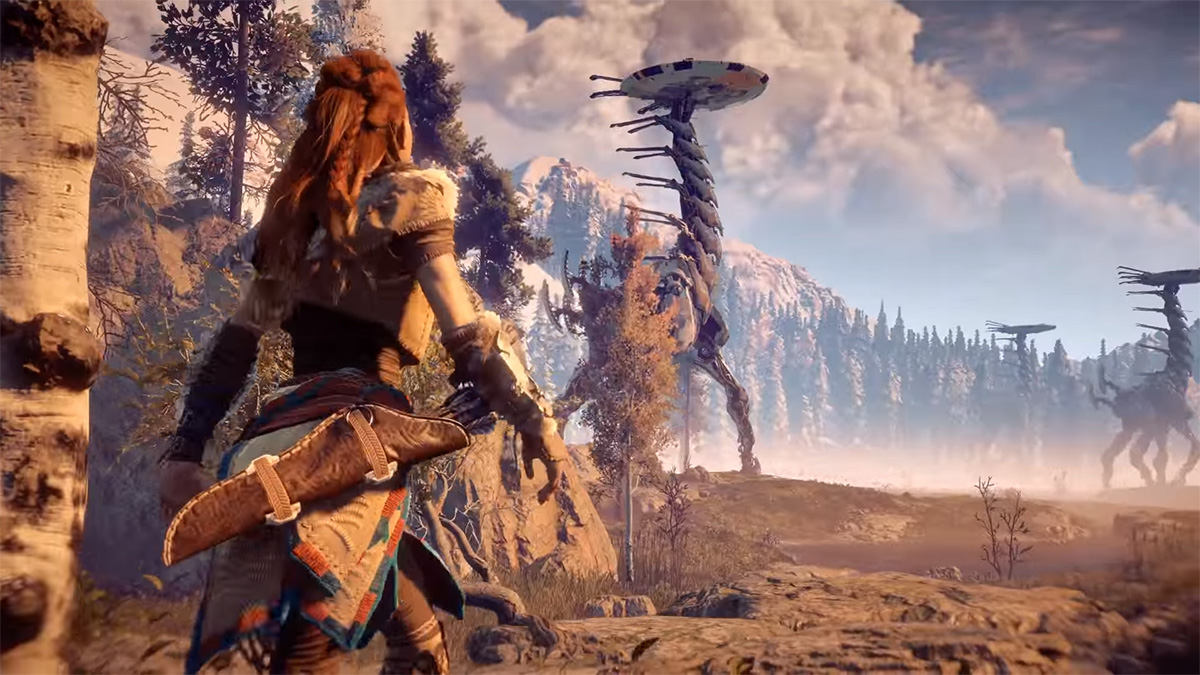 The PlayStation 4 exclusive Horizon: Zero Dawn will come to personal computers this year, sources tell Kotaku. It’s an unprecedented move for Sony that signals a future in which the publisher releases games on platforms beyond its own consoles.

This news comes from three people familiar with Sony’s plans, all speaking anonymously because they were not authorized to talk to press. Sony did not immediately respond to a request for comment.

While this is the first we’re hearing of a wholly Sony-owned IP being ported over to Windows, it isn’t the first PS4 title to make the switch. Just recently, it was confirmed that a PC variant of Kojima Productions debut title Death Stranding was being worked on by developer 505 games, with the game now available to pre-order via Steam and the Epic Games Store.

It seems the highly anticipated Final Fantasy VII Remake may also get the same treatment. Leaked PS4 box art for the game suggested that it may be a timed exclusive for Sony’s console, with that exclusivity ending a year after launch day. Earlier this month, a look inside the code of a leaked PS4 demo of the game revealed several references to a PC port.

The divide between platforms is steadily being bridged.