Final Fantasy 7 Remake May Get A PC Version After All

Back in December, leaked PS4 box art for Final Fantasy VII Remake suggested that the game may be a timed exclusive for Sony’s console, with that exclusivity ending one year after its release on March 3, 2020. Naturally, the assumption gleaned was that the game would ultimately make it to other platforms, though what platforms those might be was unknown.

While developer Square Enix is yet to offer a confirmation of the same, it seems the game may eventually make its way to PC. Several references in the code from a leaked PS4 demo of the game hint at the possibility of a PC port, according to Twitter user and PlayStation Dev Wiki Editor @roXyPS3. 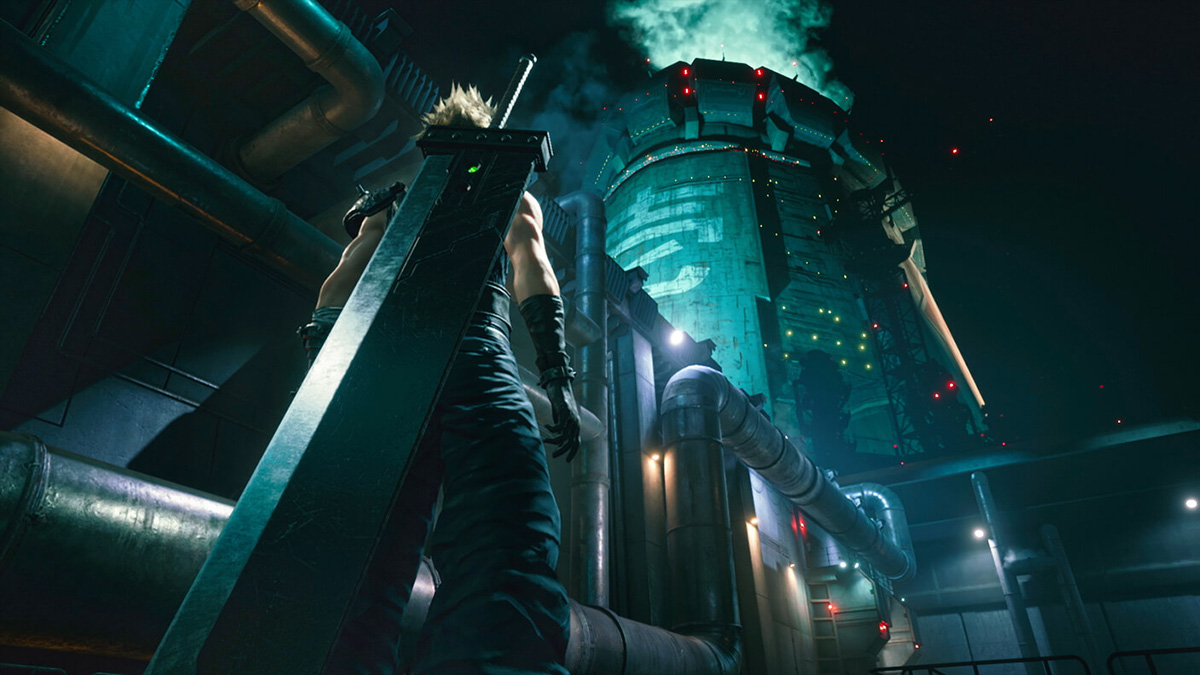 They also shared screenshots of the code that suggest the game will run at 1920×1080 at 30fps, which means it may be upscaled for the PS4 Pro. As for the PC variant, it seems it was revealed by the mention of higher resolutions as well as references to NVIDIA and AMD. “There is PC Code still left inside,” says @roXyPS3, “and it mentions various higher Resolutions together with some NVIDIA and AMD stuff.”

With an Xbox One variant of the game having been all but confirmed by a trailer that appeared briefly on the Xbox Germany Facebook page back in July, the only major platform left at this point is Nintendo Switch.

The Xbox One trailer was later confirmed to have been an accident, with Xbox DACH Social Lead Maxi Gräff saying that there is no official confirmation of the game making its way to Microsoft’s current-gen console. It seems unlikely, however, that an Xbox variant of the game isn’t – or wasn’t, at some point – in the works, given the slip up.

Yeah already discussed this yesterday in Discord with others that there are many "many" signs inside the Demo that we will see a future PC Port sooner or later. There is PC Code still left inside, and it mentions various higher Resolutions together with some NVIDIA and AMD stuff.