You can now download iOS 13.3.1 beta 2 and iPadOS 13.3.1 beta 2 OTA profile file and IPSW links for your compatible iPhone and iPad hardware. As always, we are on hand with all of the details so as to keep you immediately informed.

Cupertino-based Apple Inc. was on somewhat of a roll prior to the festive season shutdown creeping up. 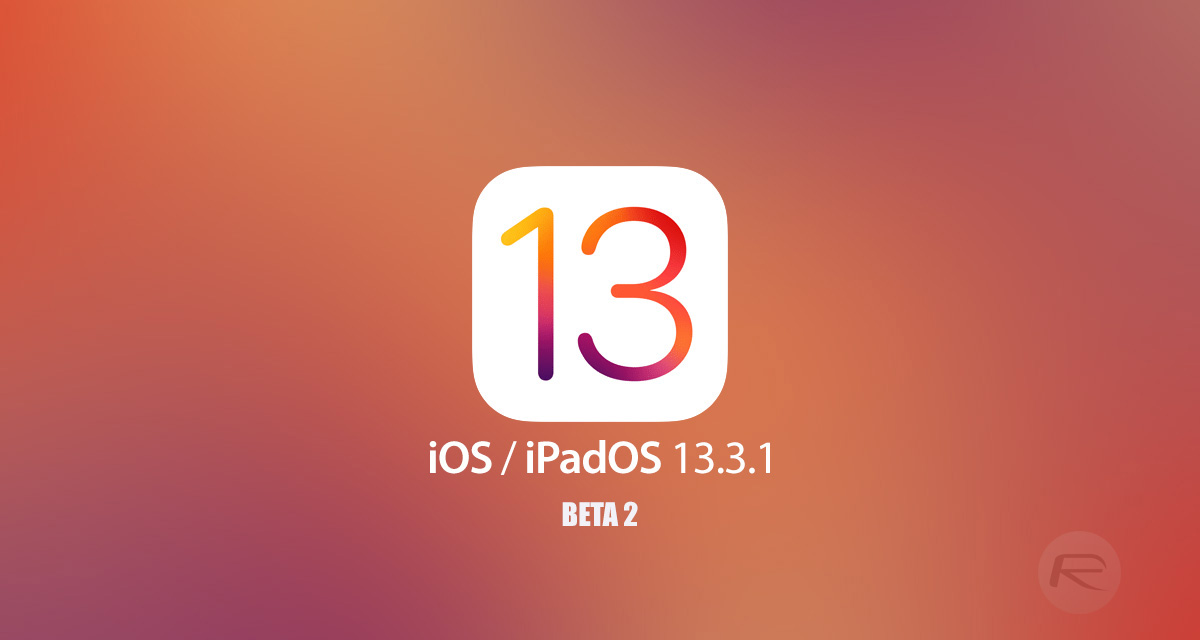 Ever since the initial public releases of iOS 13 and iPadOS 13 back in September, Apple has been pumping out major and minor updated left, right, and center in order to try and fix any niggles within the firmware as well as introduce new features and functionality, as per its roadmap. The festive period put the breaks on that slightly but the company is now back in the swing of release fever with iOS 13.3.1 and iPadOS 13.3.1 beta 2 releases now available.

As the naming convention might suggest to you, iOS/iPadOS 13.3.1 isn’t a huge game-changing update that unearths new features and functionality. This point update was initially seeded prior to the Christmas period and contains a slew of bug fixes and performance improvements designed to stabilize and eradicate issues that were introduced with previous larger releases. Apple hasn’t specifically outlined exactly what is included but it’s likely also going to fix some noticeable issues with the new Communication Limits feature.

If you are interested in starting 2020 off with new Apple firmware to tinker with, then you can download the latest update by simply heading over to Settings > General > Software Update on the compatible device itself and grab the OTA update from there – that’s the easiest and quickest way to get the update installed as long as you have the correct beta configuration profile installed.

As a side, if you prefer to have a fresh installation on a test device then you can also use iTunes (Windows or Mac) / Finder (macOS Catalina) to restore or update your device using the IPSW file that has been specifically compiled for your relevant device from developer.apple.com. If the device itself contains important information, then you should definitely ensure that you capture a full backup of it in the first instance. After that, you will be left with a device running iOS/iPadOS 13.3.1 beta 2.