Death Stranding was released earlier today on PS4, and while a PC version of the highly anticipated open-world game has been confirmed, we don’t yet have an exact release date. What we do know is that the title will be released at some point in 2020 and that it will be available on both the Epic Store and Steam, with pre-orders for the PC variant now live on both storefronts.

This confirms that the PC version won’t be exclusive to the Epic Store, which was the trailing assumption given the game is being brought to the platform by 505 Games – the company published Control on PC, which remains exclusive to Epic’s store. Whether both Steam and the Epic Store will receive the game at the same time is  unknown. 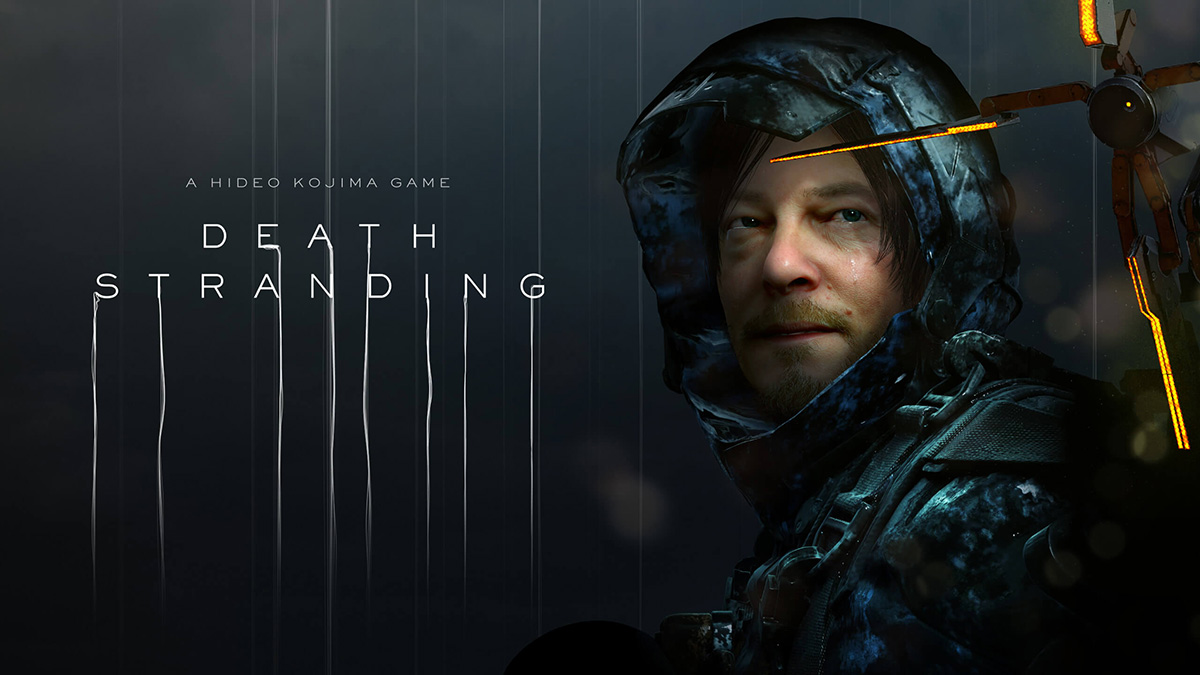 If you’re wondering what all the fuss is about, Death Stranding comes from the mind behind the iconic Metal Gear series. It isn’t just Hideo Kojima’s clout that has had fans clamoring for the game, with it also being the venerated game designer’s first game after having parted ways with Konami to start his own studio.

Then there were cryptic trailers, each of which bore the promise of Kojima truly letting his creativity loose. To top it all off, the story-driven title features big names the likes of Norman Reedus, Mads Mikkelsen, and Guillermo del Toro.

Mixed critic reviews would suggest, however, that the Death Stranding may not be for everyone. With the game now out, fans are beginning to weigh in as well, and they seem to be echoing much of what the critics had to say. Needless to say, anyone planning to plump up for the game may want to look through the web, perhaps via Metacritic, at a few of these.